Home  »  Security  »  Hacking incidents that haunted Twitter in the past 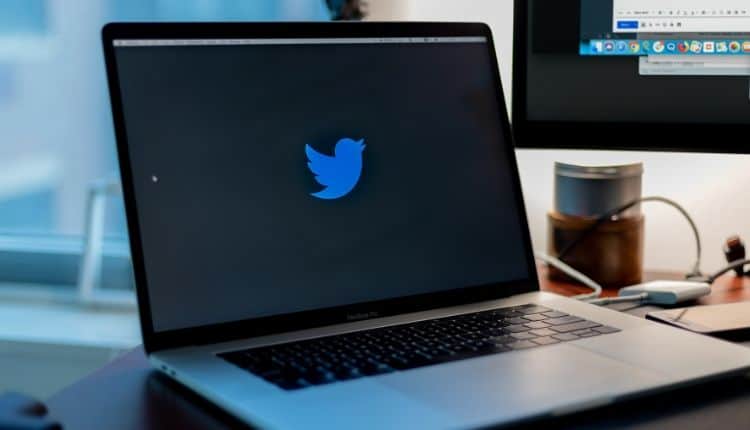 The latest hacking incident that impacted the Twitter accounts of high-profile public figures including Elon Musk, Bill Gates, Jeff Bezos and US Democratic presidential candidate Joe Biden, could set new record in terms of the scale of the attack, but it is not the first time hackers took control of accounts in the microblogging platform.

The CEO of Twitter, Jack Dorsey, also could not escape the designs of the hackers.

In late August last year, hackers broke into Dorsey’s account and posted a flurry of rogue tweets, including racial slurs.

The micro-blogging platform later said that it secured Dorsey”s account which became victim of “SIM swapping” or “SIM jacking” where a mobile number is transferred to a new SIM card.

A hacker group called “Chuckling Squad” claimed that it was behind the cyber attack on Dorsey’s Twitter account.

“The phone number associated with the account was compromised due to a security oversight by the mobile provider,” Twitter had said in a statement at that time.

In 2016, another group called OurMine hacked Dorsey’s handle to send out a message about “testing your security.”

More recently, several teams with the National Football League in January this year found that their social media accounts, including Twitter accounts, were hijacked.

According to a report in ZDNet, the hackers group called OurMine was involved in the incident that occurred during the busy Super Bowl week.

Others included tweets, claiming the hacking was carried out by OurMine.

In June 2016, a report said that hackers might have used malware to collect more than 32 million Twitter login credentials.

These credentials also made it to the dark web for sale, according to the report on TechCrunch. Twitter, however, stated that its systems had not been breached.

In 2015, the Twitter and Youtube accounts of the US Central Command were reportedly hacked by a group claiming to back the terrorist organisation Islamic State.

According to a Fox News report, for several minutes, the Twitter account of the Central Command was filled with incendiary messages promoting the IS, including one that said, “American soldiers, we are coming, watch your back. ISIS.”