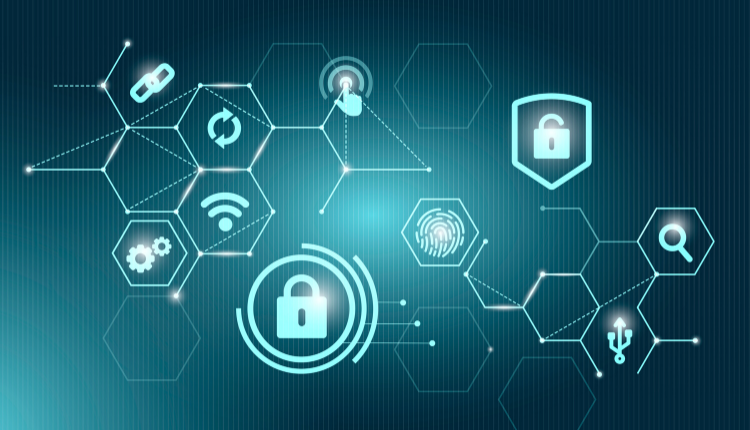 According to the company, KDP is a set of APIs (application programming interfaces) that provide the ability to mark some kernel memory as read-only, preventing attackers from ever modifying protected memory.

The concept of protecting kernel memory as read-only has valuable applications for the Windows kernel, inbox components, security products, and even third-party drivers like anti-cheat and digital rights management (DRM) software.

KDP uses technologies that are supported by default on Secured-core PCs, which implement a specific set of device requirements that apply the security best practices of isolation and minimal trust to the technologies that underpin the Windows operating system.

“It enhances the security provided by the features that make up Secured-core PCs by adding another layer of protection for sensitive system configuration data,” said Microsoft.

T-Hub partners IT Ministry to mentor hardware startups in India