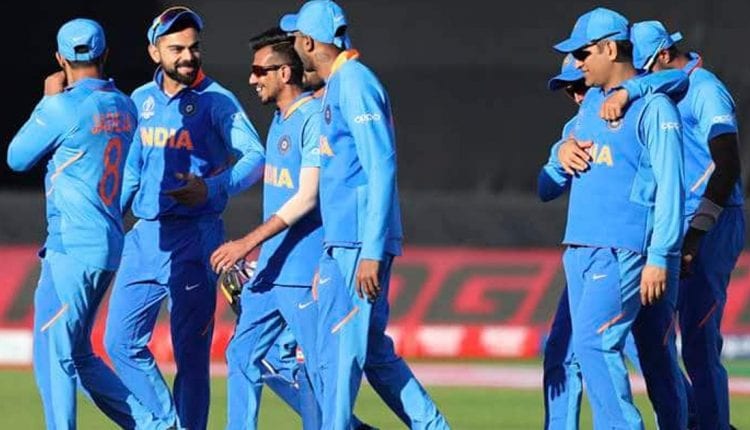 Chennai-based sports intelligence and technology company, Roanuz Softwares, makes applications and services using practical artificial intelligence. Founded by Anto Binish Kaspar, Cricket API is a successful product of Roanuz that served more than 1 billion requests in its first year. More than 350 applications use Cricket API at present. The company is now strengthening its hold in the industry with the launch of the World Cup specific API. “We have processed over 1.2 million balls until now. This means that the API has been fed with approximately 5-million records as input and was taking around 1,500 milliseconds to respond. With the new intelligent World Cup bot this time is expected to dwindle to a mere 300 milliseconds,” says Anto Binish Kaspar, Founder & CEO, Roanuz Softwares.

Kabaddi API was launched in the year of 2017. “We are data partners of Amazon echo for Kabaddi API, and many fantasy platform in the industry such as HalaPlay, SportsKeeda, Rooter and Fantain and much more,” informs Kaspar.

The target customers of the company include sports websites, affiliate marketers, startups, freelancers who develop websites, web developers, and anybody whoever prefers to showcase cricket score in their respective platform.

“Roanuz Sports provide the right solution for every customer requirement in sports. Many use cases are gaining huge user base using our API. When customers want to implement a use case, there are difficulties to get the right solution providers. We provide a solution,” he states. Roanuz has partnered with various brands and offered their product to run IPL campaigns, key ones being Zomato, RCB, and Book My Show.

For example, Zomato was running Zomato Premier Leagues during the IPL. Over 14 million people have played ZPL so far and have collectively saved over ₹150 million, while bringing on their favorite food.

BookMyShow sold IPL 2019 12th edition tickets through there app which support web, IOS; Android app. “They say that the 11th edition of IPL has attracted over 1.4 billion viewership, an astonishing 15 per cent growth from its previous edition,” points out Kaspar.

Speaking about the focus on innovation Kaspar asserts, “This is an innovative second screen solution for cricket fans all around the world. Being one of the best cricket data providers, it’s our responsibility to continuously innovate and enrich cricket fans’ experiences.”

Future plans include adding more features in the industry to provide a comprehensive solution for every requirement regarding sports. “We are doing in-depth research on how can a fantasy system improve the trust of users. We plan to offer a complete solution to industry to analyse a game, player and also developing more strategies, how we can add more user engagement in the live games,” mentions Kaspar.

As the Fantasy API market is not limited to India, Roanuz expects customers from all over the world. “Fantasy sports has grown big in India and the industry is all set to break records when it comes to engaging sports fans and testing their sports knowledge and skills. India has grown strong in the fantasy sports domain with a whopping number of seven million players. This number includes a variety of sports like hockey, kabaddi, cricket as well as football. In terms of percentage, the growth rate ranges from 30-50 per cent per year,” says Kaspar, adding that estimations show that the country expects to reach a number of 50 million users in the coming three years.