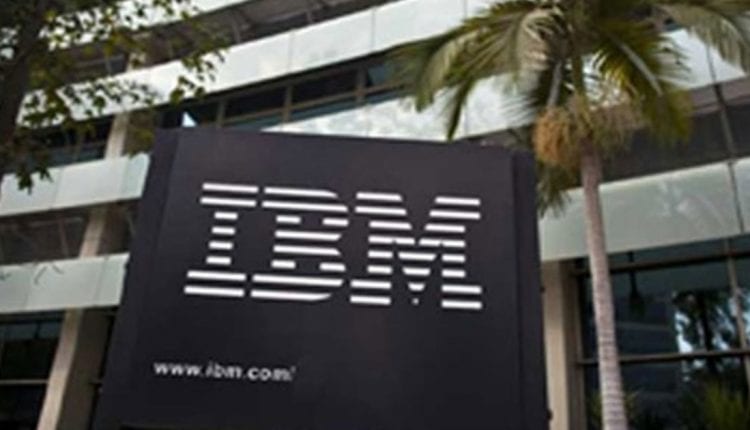 IBM inventors from India earned over 800 patents – the second highest contributor to the company’s global record of 9,100 patents in the US in 2018 – with nearly half in the fields of artificial intelligence (AI), cloud computing, cyber security, blockchain and quantum computing.

One of the patents filed from India went to IBM inventors Shivali Agarwal, Gaargi B Dasgupta, Shripad J Nadgowda and Tapan K Nayak, the company has said in a statement. They developed an AI-based approach for structured representation and classification of noisy and unstructured data in tickets used in service delivery.

“IBM is committed to leading the way on the technologies that change the way the world works – and solving problems many people have not even thought of yet,” said Ginni Rometty, IBM Chairman, President and CEO.

Among more than 1,600 AI patents included “Project Debater” that, with the use of Machine Learning, can debate humans on complex topics — identifying evidence such as relevant text segments in unstructured text data, which supports or opposes a claim or topic under consideration.

The new patents were granted to a diverse group of more than 8,500 IBM inventors in 47 US states and 48 countries.

Fintech in 2019: Trends that can make difference for BFSI

From Disappearing TVs to AI toothbrush, find out the novel products launched at CES 2019