India to add 14 lakh IT jobs in New-Age technologies by 2027, says survey

According to the findings, jobs like social media administrator, Machine Learning (ML) designer and IoT designer are among the most in-demand job roles in the country in the coming years 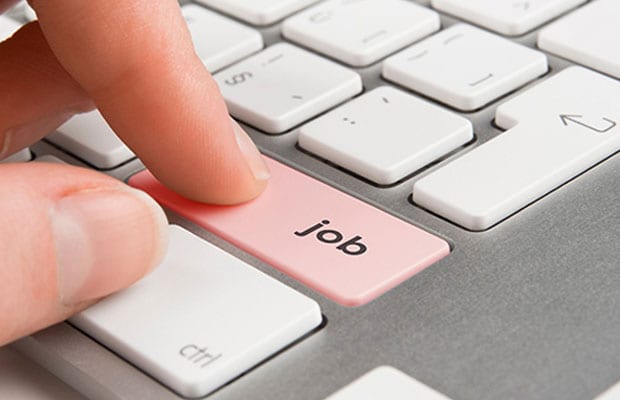 Driven by demand for a skilled workforce in emerging technologies such as cyber security, Internet of things (IoT) and Big Data, India will generate over 14 lakh new IT jobs by 2027, a Cisco-led study has said. This represents a whopping 46 per cent growth in jobs primarily driven by essential digital transformation skills that organisations are seeking today, said the global networking giant Cisco who commissioned International Data Corporation (IDC) to conduct this study.

According to the findings, jobs like social media administrator, Machine Learning (ML) designer and IoT designer are among the most in-demand job roles in the country in the coming years.

“Nearly 89 per cent of hiring managers reported a higher level of trust on candidates having certifications, while 88 per cent of customers experienced an improvement in the level of service and support to end users,” showed the study. “Witnessing the growing importance in a rapidly changing technological landscape, nearly a fifth of employees self-funded their certification courses while about 50 per cent of them underwent some training in 2017,” it added.

According to the study, as skill sets required in this digital age change for most industries, it’s also transforming how and where people work. As a result, IT organisations might find it difficult to fill these niche roles which calls for upskilling the employee skill sets through certification programmes.

“Cisco, being a leader in certification courses, offers some of the most sought-after IT courses which were one of the pre-requisites for the 5.9 million new job postings in 2017,” according to the IDC “InfoBrief” study.

Trusted interactions critical to growth and innovation for enterprises and govts, says Forcepoint