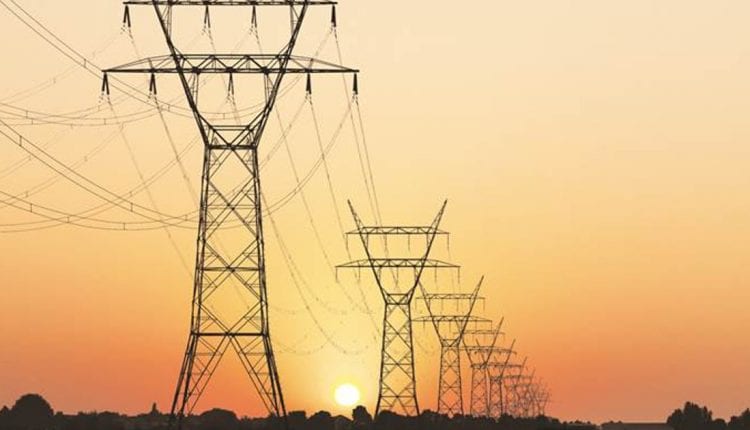 Delhi electricity distribution company (discom) BSES hasannounced that BSES Rajdhani Power Ltd (BRPL) has partnered Australia’s Power Ledger, a global leader in blockchain technology, to launch consumer-to-consumer (peer-to-peer or P2P) solar power trading on a trial basis. A BSES statement said that Power Ledger’s blockchain-based platform can enable consumers even without rooftop solar, to trade power between themselves. According to the company, BRPL has, thus, become India’s first discom to use a blockchain-based platform for P2P solar trading.

“A feasibility study has been successfully undertaken. The offering will rolled-out, once the regulatory approvals are in place. The pilot project will initially be carried-out amidst the existing and select group of gated community (CGHS) solar consumers in Dwarka who generate around 5-6 MW of solar-power. These consumers will be able to trade solar power their neighboring apartments and buildings using this platform rather than letting it spill-back to the grid,” it said.

Consumers with rooftop solar infrastructure can sell their excess solar energy to their neighbours even if they don’t have rooftop solar, using the energy trading platform.

“Thus, even consumers who don’t have roof-top solar will benefit by purchasing cheaper and cleaner electricity, compared to the slab-rate of the discom, which as consumer they would otherwise have to pay,” it said.

“The platform will give BRPL access to a cost-effective energy alternative during the times of peak demand pricing. Apart from this, the discom will also benefit by not having to purchase solar energy exported to the grid, gain revenue through transaction fee and wheeling charges as also create and actively engage in a two-way positive relationship with its consumer base,” the statement said.

There is no specific hardware device or investment required to sign up to the blockchain-based platform.