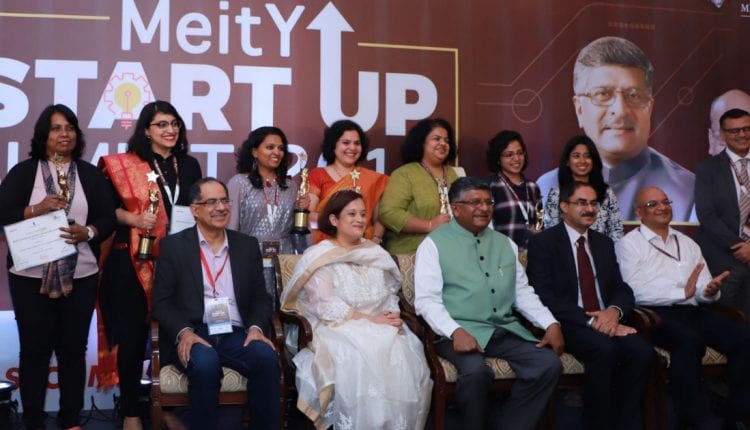 “In order to make BHIM app more feature-rich and effective it has been enhanced with a bunch of new functionalities. Some of the striking features marking BHIM 2.0 include a ‘Donation’ gateway, increased transaction limits for high value transactions, linking multiple bank accounts, offers from merchants, option of applying in IPO, gifting money…,” an official release said.

The new version of BHIM also supports three additional languages — Konkani, Bhojpuri and Haryanvi — over and above the existing 13.

MeitY StartUp Hub (MSH) has been envisioned as an overarching collaborative platform to act as a national coordination, facilitation and interconnected centre for all activities in the tech startup ecosystem. MSH will support startups to reach out to mentors and facilitate startups to scale from ideation to marketplace.

“MSH portal brings onboard key constituents of the tech startup ecosystem with startups, technology incubation centres, Centres of Excellence (CoEs), mentors, VCs and angels together. It is also mandated to integrate existing programmes and innovation related activities of Ministry of ELectronics and IT (MeitY),” the release said.