Indian Army rolls out system for digitised record of officers 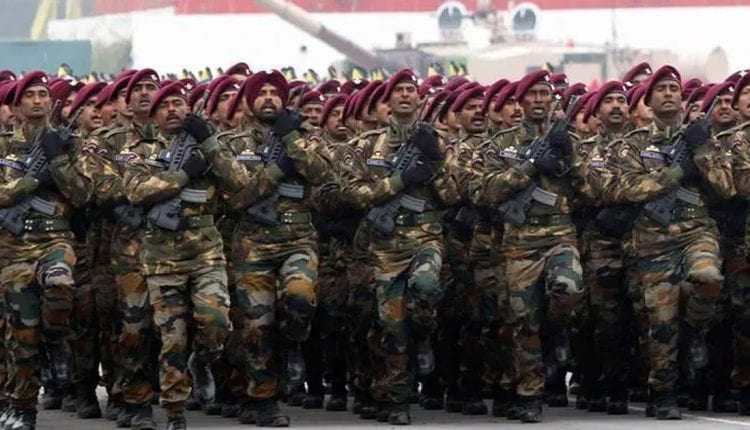 In order to ensure better workflow in movement and deployment of commissioned officers serving in various units of the Indian Army, a system has been launched to contain their digitised personal records. The data at present is stored in physical form.

Top Army officials attending the Commanders’ Conference, which is underway here, were apprised about the rollout of the new project.

The five-day conference began on Monday to deliberate upon various issues pertaining to the Indian Army including deadline of projects and the recent incidents of Pakistani drones dropping arms and weapons in Punjab.

A top Army official said a software – Officers’ Automated Structured Infosystem – has been developed on the in-house Army intranet system for ”gentleman cadets” to digitise their service records. The system was rolled out on September 29.

“It will contain complete digitised records of all serving officers including occurrences, claims, photos of dependents, pay slips, leaves and encashment of leaves apart from other details. Army officers serving in areas that have no Internet service can access the software through the Intranet. Till date, all records were stored physically,” said an officer.

Gentlemen cadets will henceforth be required to fill in their relevant details at the time of commissioning. The records can be accessed only by the Army. For users, the software provides a query system too that can be raised in boxes.

After retirement of officers, the data will be transferred to the Retired Officers Digital Records Archive that contains records of all Army veterans. Sources said over 400 officers have digitized their records on the Intranet system so far.

The Army already has a system in place for maintaining digitised records of jawans which is known as HRMS Suite.

Bengaluru to be remapped as satellite images show variations

WFH will lead to newer opportunities