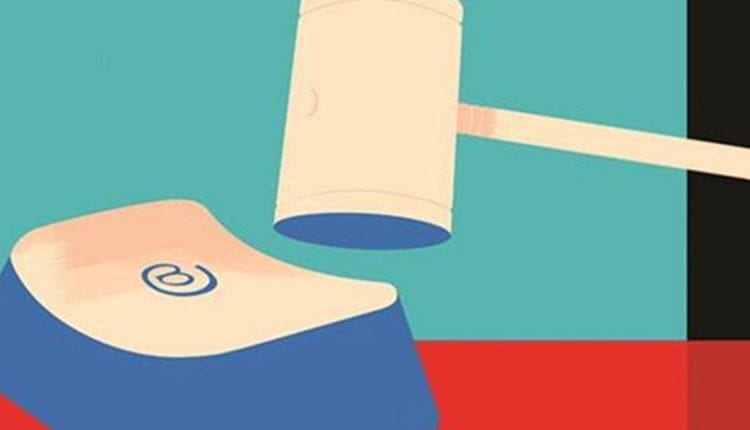 The Supreme Court on Monday raised possibility of using a dedicated satellite for seamless internet connectivity to aid the virtual courts set up across the country, but said it will be satisfied with a robust optical fibre network.

A bench headed by Chief Justice S.A. Bobde and comprising Justices D.Y. Chandrachud and L. Nageswara Rao said: “We were thinking of asking government to give us a satellite for better network and connectivity for virtual courts.”

Emphasising that satellites are not costly anymore in the current scenario, the CJI said: “You also have many satellites in sky and we could use one. But we will be okay if we get access to your optic fibre network.”

Chief Justice Bobde made these remarks during the hearing of suo moto plea concerning the guidelines for conducting virtual hearing amid the Covid-19 pandemic.

Attorney General K.K. Venugopal urged the Supreme Court to consider live streaming of its proceedings, on similar lines with the Gujarat High Court and Madras High Court, adding live streaming can be seen across India.

Solicitor General Tushar Mehta, however, contended that live streaming would lead to people filing petitions for the sake of “being heard all across the country.”

However, a the AG insisted that the court consider his request as even clients deserved to know what is happening in the courts, the Chief Justice said the decision on this matter will be taken soon.

Senior advocate Harish Salve submitted before the bench that Jio has the best optical fibre network. The court told Salve to ask his client to submit in writing its proposal with the e-committee.

During the hearing, the top court observed that there are problems which should not be discussed publicly. “We will take a decision soon enough, otherwise successive Chief Justices will do,” the bench said.

Justice Chandrachud revealed that, in the backdrop of model rules formulated by the Supreme Court e-Committee, 11 High Courts have already framed their own rules.

Google to make its product packaging plastic free by 2025

Preparing the workforce for a new digital economy