Most IoT Companies Are Adapting To Edge Computing As A Base

It’s a no brainer that edge computing is the way forward, however the question is are we totally geared up for it? 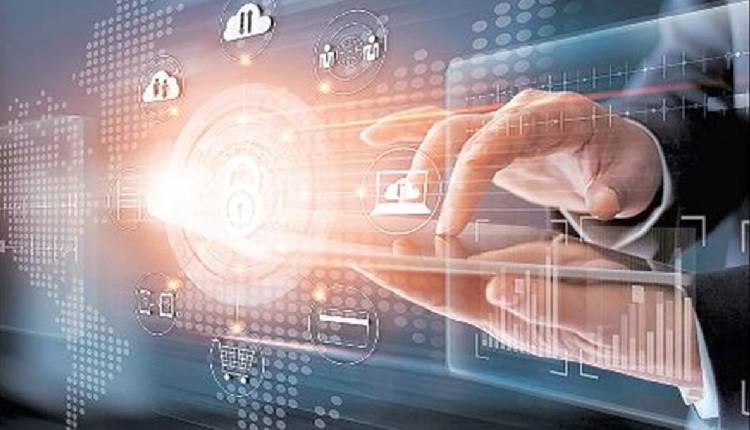 A recent research by Intel on self driving cars or autonomous vehicles has highlighted that a car would be generating around 1GB of data every second data and would also be requiring computing of this data within few seconds. However, cloud network solutions are quite fast enough to receive 1GB of data within a second, by computing possibilities, and also relaying it back.

Also Read:
Edge Computing: Everything You Need To Know

If not this then, the time taken to ask for ask for a car to switch on the light, and the time it hits a tree, would leave very little time. Undoubtedly, systems are getting much faster, amid the coming of a new technology that’s becoming all pervasive. To second that, Edge Computing is becoming a fast base for almost all IoT devices. This allows users to send in more data to the cloud, and several firms are also trying to put more power in computing devices.

Also, Artificial Intelligence is fast gaining momentum on Edge. It’s noted that the concept is not new, given the focus on security and privacy, this becomes especially important as privacy scandals get uncovered. Edge can be calculated on the mobile phone too. Every phone has certain computing capacity and it stores specific data that it doesn’t even share with the central server – like fingerprints or face scanning.

Previously, there was a fear among people that manufacturing companies would be getting a hold of personal data, and can build further elaborate profiles. Now, the manufacturing companies gave consumers some assurances that the data would always be staying on the phone and would never be making it to Apple’s or Samsung’s database. The decision would be left on the phone as to whether it would decide on encoding and decoding a fingerprint.

Siri and Google are cloud dependent, where any query by the user is being sent to the cloud, where AI determines the question and sends the answer back, which s being relayed to the user.

Amazon had announced a few years ago that it would be creating a custom chip for Echo, as the cloud is not over burdened with ever piece of information, but it’s calculated and determined within the device.

All of this might seem to be complicated, yet there are companies that are going through an elaborate exercise of understanding that not everything can be transferred to the cloud. In this regard, Edge paves out as the only solution. Here, an autonomous car doesn’t need everything to be sent on the cloud. The information of what to hold and what not to can be taken by the computer onboard. For instance, a security cam can decide which information to hold, and what not to.

The held information can be transferred to the cloud. This facilitates the fact that computing on Edge can take various forms, but it doesn’t talk about having control over data. Also, going forward, computer might give an illusion of choice of downloading updates, whereas Edge Computing doesn’t. However, Edge would be needing more solutions, probably a Blockchain.

Mirror Mirror on the Wall — Can Technology bring Hope To All?