Who Is Going To Replace TikTok’s Vacant Short Video Crown?

With Instagram piloting Reels in India and Gaana debuting with HotShots, it seems that there is a stiff competition to fill up TikTok’s vacant place 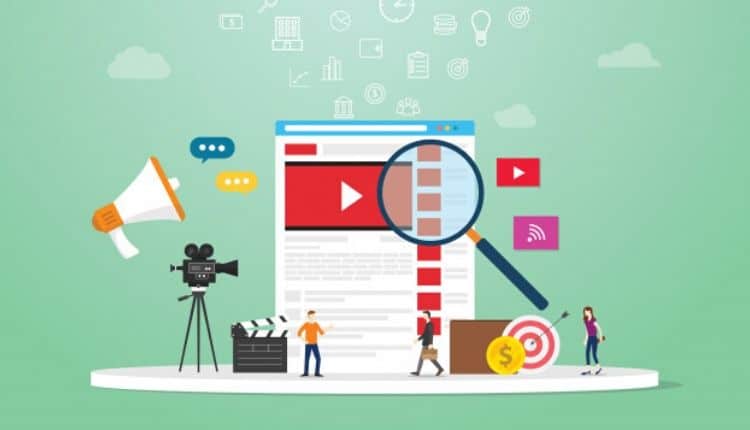 With the ban on TikTok last week, this has opened up the short videos market to a plethora of internet players, like that of Facebook, a social media giant, Dailyhunt, content aggregator, and even for Flipkart, a homegrown e-commerce platform. Gaana and Zee5, streaming services have not stayed back either.

Possibly, all these companies are looking forward to capitalise on unprecedented user demand as TikTok, owned by Chinese firm ByteDance has vacated a niche segment, which till now it has been dominating with a user base of 200 million monthly active users.

Facebook-owned Instagram, on Wednesday, announced a ‘broad’ pilot of its TikTok like short video feature Reels in India, with India marking the fourth market after Brazil, Germany and France. On the other hand, Gaana has launched a new platform – HotShots that allows users to create and share short videos and stories along with its approximate audience base of more than 150 million.

Amid all such players, home-grown social network ShareChat and Zee5’s HiPi have made their names, with ShareChat’s Moj offering content across 15 languages like that of Bengali, Gujarati, Hindi, Kannada, and Punjabi. Also other popular apps like InMobi’s Roposo, Chingari, Trell and Mitron have witnessed a massive surge in popularity in the last few weeks. Roposo said that it has added around 22 million users in the first two days after TikTok ban, and Chingari said that they have around 11 million users in the last 22 days, whereas Trell made a fan base of 12 million downloads last week, that too in five days.

This is an indication that large companies entering the short videos segment is no doubt a validation of the format and also provides the legitimacy that it deserves said various industry experts.