Home  »  Industries  »  BFSI  »  WhatsApp to SC: Will not go ahead with payments’ scheme without compliance

WhatsApp to SC: Will not go ahead with payments’ scheme without compliance 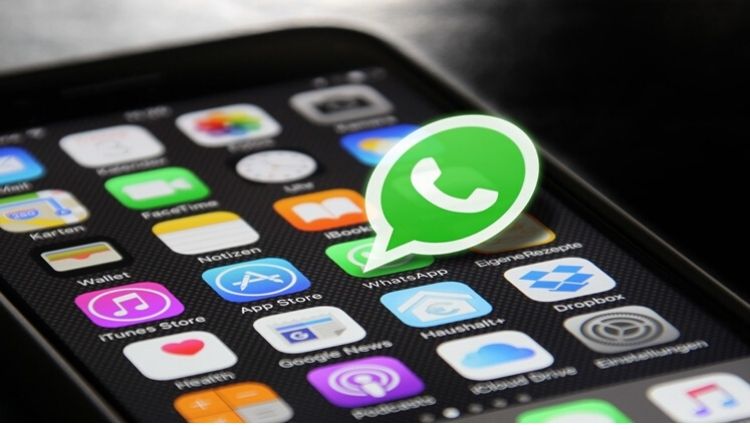 Social media platform WhatsApp has assured the Supreme Court that it will not roll out its payment services without complying with all payment regulations and norms in the country.

A bench headed by Chief Justice S.A. Bobde and comprising Justices Indu Malhotra and Hrishikesh Roy took up the matter through video conferencing. Senior advocate Kapil Sibal, representing the social media platform, said “WhatsApp Inc makes a statement on behalf of his client that they will not go ahead with the payments’ scheme without complying with all the regulations in force.”

The statement was made during the hearing of a petition seeking a ban on payment through WhatsApp, as it does not conform to the data localization norms. The top court took the assurance made by WhatsApp on record.

WhatsApp made the statement during the hearing of a plea seeking a ban on its payment service, for not being in line with data localization norms.

In 2018, WhatsApp was granted a beta licence to launch its payment service, but a dedicated and separate app is yet to be launched. A petition was moved in the apex court that WhatsApp’s existing model for its payments service should be declared inconsistent with the Unified Payment Interface (UPI) Scheme, as a separate dedicated app has not been offered by the company.

The petitioner NGO, Good Governance Chambers, argued that the National Payments Corporation of India (NPCI) and the Reserve Bank of India (RBI) must change its model on the lines of the UPI payment scheme, and its operations may be suspended until these conditions are met.

The apex court today asked the Centre, Facebook and WhatsApp to file their replies within three weeks and it will take up the matter thereafter. The court noted that the government may process the applications filed by WhatsApp in accordance with the law and there is no stay on the same. Facebook was represented by senior advocate Arvind Datar.

The petitioner argued that lapses have been found in relation to WhatsApp’s claims of having a secure and safe technological interface for securing sensitive user data.