Apple should buy DuckDuckGo to end reliance on Google: Analysts 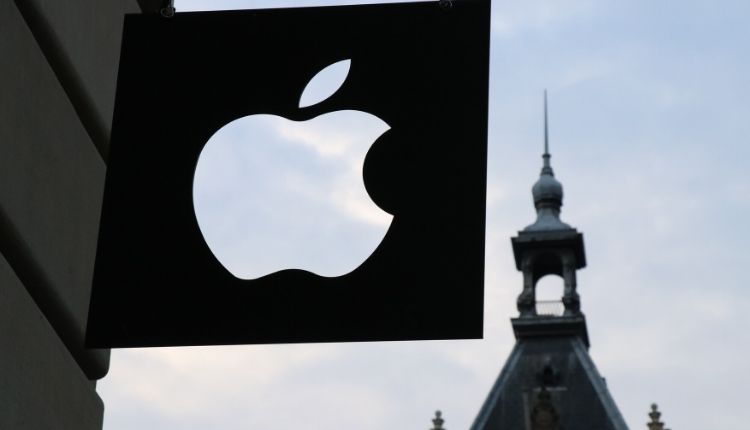 Apple which earns over $7 billion a year from Google for it to be default search engine for iOS and Siri can end its reliance on Google if it acquires privacy-focused search engine DuckDuckGo, top analysts have said.

In a note to investors, Bernstein analyst Toni Sacconaghi argued that while Google is the world’s dominant search engine player, Apple is in a relatively strong position to apply pressure to the Alphabet company, reports Barron’s.

While Google pays over $7 billion a year to be the default search engine for iOS and Siri, it is approximately 30 per cent of an estimated $25 billion in annual ad revenue Google generates from Apple devices.

If Apple buys DuckDuckGo, it can stop that ad revenue from going to Google and welcome that money into its kitty.

“Apple may be in a stronger position than at first glance, given it controls the keys to the kingdom on who can monetize iOS search. However, it remains uncomfortably dependent on Bing to act as a counterweight to Google — hence our suggestion that Apple acquire its own search engine,” Sacconaghi wrote.

Google also has an option to pull out of the Apple deal if it can capture 70 per cent of its current iOS search revenue by pushing users to Google.com.

“However, we suspect the company’s fear of rocking the boat — which could compromise $15 billion in profits it captures today from iOS — may ultimately limit its freedom of action with Apple,” wrote Sacconaghi.

Sacconaghi has floated the idea of a DuckDuckGo acquisition by Apple for under $1 billion.
The idea makes sense at a time when the US federal and state authorities are probing Google for its anti-trust practices. Google is facing privacy lawsuits and legal actions, particularly in the European Union but also in the US where it’s facing a $5 billion class-action lawsuit.

Justice Department investigators have sought details about measures to increase competition in the online search market from Google rival DuckDuckGo.

DuckDuckGo Founder and CEO Gabriel Weinberg told CNN earlier this month that a solution like a search preference menu can enhance competition.

On Android devices, Google search had been the default for years. However, a fine imposed by the European Union in 2018 led Google to offer other search options to users.

While declined to comment on DuckDuckGo, which promotes itself as a privacy-protecting search engine, Google said it was continuing to cooperate with the state and federal investigations.

Bing was the default search engine for Siri until 2017, when Apple transitioned to Google for a more “consistent web search experience.”

Sacconaghi said that to be certain, “we doubt an Apple-owned DuckDuckGo could ever generate profits sufficient to make back the $7 billion to $8 billion a year currently paid by Google”.

“Nevertheless, Apple would still likely be better off than a worst-case scenario where it had no backup, and Google or Microsoft (one or the other) withdrew from the bidding process altogether”.

Alibaba Cloud to create 5,000 tech jobs in next 10 months