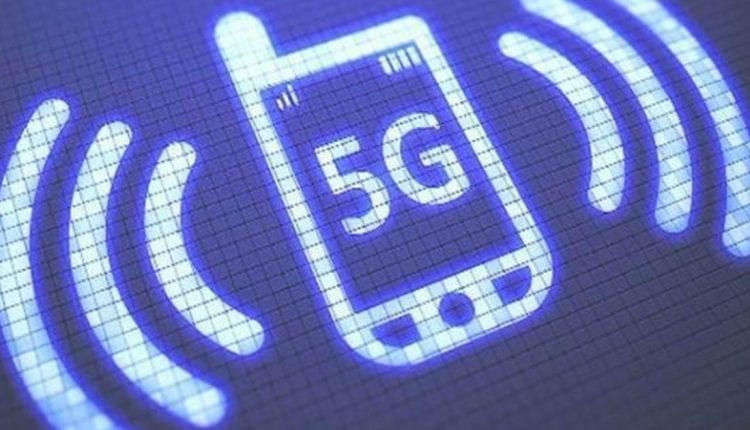 South Korea’s 5G download speed and overall quality improved in the second half of the year from the first half as the country races to deploy nationwide coverage of the latest generation network, a report showed on Wednesday.

The average download speed on the high-speed network from the country’s three major mobile carriers — SK Telecom, KT Corp and LG Uplus Corp — stood at 690.47 megabits per second (Mbps) in the second half of the year, up 33.91 Mbps from the first half, according to data from the Ministry of Science and ICT.

South Korea was the first country to commercialise 5G in April last year and has quickly built up a significant 5G user base of nearly 10 million as of end-October, around 14 percent of the country’s total 70 million mobile subscriptions.

The network, however, has faced quality issues, such as limited coverage and slower-than-expected speeds, prompting more than half a million 5G users to switch to 4G LTE through August this year, according to Rep. Hong Jung-min of the ruling Democratic Party.

The latest report found that the network’s quality and accessibility improved compared to the first half of the year.

South Korea is aiming for nationwide 5G coverage by 2022, and the three major carriers have promised to spend up to 25.7 trillion won ($24 billion) in total to update network infrastructure by that year.

What Comes Next for Ecommerce and Digital Retail