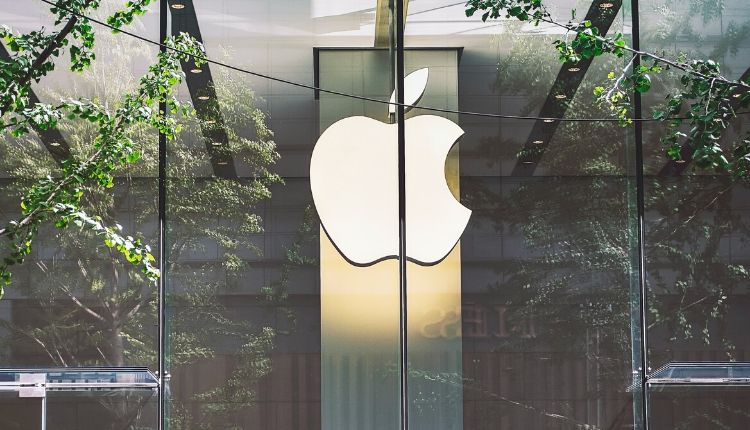 Apple has lost a copyright battle against Corellium, touted by Forbes as a firm that provided the best cybersecurity product of the year, as a federal judge in Florida rejected Apples claims that Corellium had violated copyright law with its software.

The ruling has wide-reaching implications for iPhone security research and copyright law, reports The Washington Post.

The judge ruled that “Corellium’s creation of virtual iPhones was not a copyright violation, in part because it was designed to help improve the security for all iPhone users”.

“Corellium wasn’t creating a competing product for consumers. Rather, it was a research tool for a comparatively small number of customers,” the report quoted the judge as saying on Tuesday.

The judge deferred ruling on a separate Digital Millenium Copyright Act (DMCA) charge, but the result is still a significant setback for Apple.

Founded in 2017, Corellium gave its customers the ability to run “virtual” iPhones on desktop computers.

“We are very pleased with the Court’s ruling on fair use and are proud of the strength and resolve that our clients at Corellium have displayed in this important battle,” said the law firm Hecht Partners that represented Corellium.

In the lawsuit, Apple argued that Corellium’s products could be dangerous if they fall into the wrong hands because security flaws discovered by Corellium could be used to hack iPhones.

Apple attempted to acquire Corellium in 2018, according to court filings.