Home  »  Internet  »  What Can India Do to Keep Up With The Surge In Internet Demand – Will COVID-19 Break The Internet?

What Can India Do to Keep Up With The Surge In Internet Demand – Will COVID-19 Break The Internet?

There are 17 million home fixed-line users in the country, and the request for new home broadband connections has increased by 40 per cent in metros during the pandemic 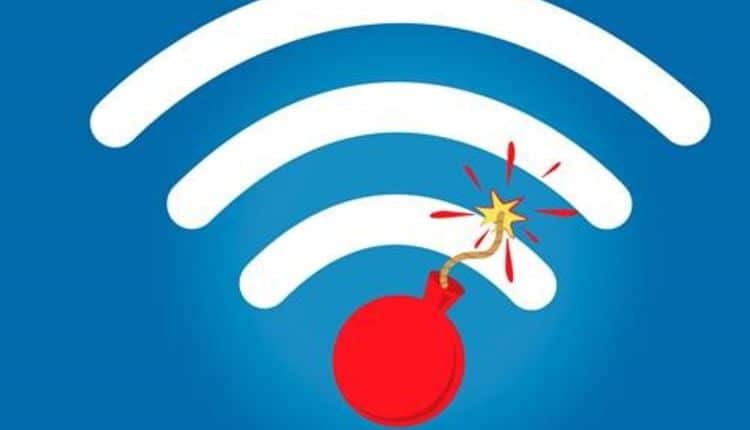 According to the Ookla Speed Test, India has recorded a fixed speed change of -8 per cent compared to the week of March 2, 2020, for all countries, except China. A recent report in the Economic Times points out that there are 19 million fixed-line broadband users in India, including enterprises and offices. There are 17 million home fixed-line users in the country, and the request for new home broadband connections has increased by 40 per cent in metros during the pandemic.

However, the picture is a little skewed when we take both urban and rural populations in the fold – which presents another pressing problem, that is, of expanding the broadband connection to rural areas to ensure seamless digital connectivity for everyone.

How Does COVID-19 Impact the Internet?

If you are one of the individuals working from home during the pandemic, you may have noticed the sluggish speed of the internet – something you may have only experienced occasionally before the lockdown.

The reason is simple – with huge masses shifting to the internet for almost everything under the sun, the change is bound to strain the internet’s underlying infrastructure. The burden is specifically being felt in two areas – the home networks and the services supporting these home networks.

How Are ISPs Keeping Up With the Surge in Demand?
Before assessing the impact of the pandemic on the internet, it is essential to understand the difference between home and enterprise broadband networks. Enterprise connections generally require dedicated bandwidth to transfer huge files, emails, video conferencing, enterprise applications, while residential connections are mainly used for content consumption, for which shared bandwidth is ideal.

But, in the present situation, it is the residential networks that are being used for remote meetings, learning, and file sharing – eating up much more bandwidth than what was initially provided. Some have suggested infrastructure sharing between ISPs to solve this issue, but that’s not feasible because of the intense competition between the stakeholders. In fact, it is not even necessary.

At present, Tier 1 providers, from whom the majority of ISPs take their bandwidth, have upgraded the core bandwidth requirements for these ISPs. However, at the access level, these ISPs must upgrade their switches to cater to the surge in traffic, mainly due to an increase in video traffic, attributable to an increased usage of collaborative work apps and OTT entertainment apps. The massive spike in internet usage was expected when the news of the pandemic hit the world in January 2020. Leading ISPs in the country were foresighted and began working on bandwidth optimization early on to prevent disruption in service.

Some of the contingency measures taken by the ISPs included: