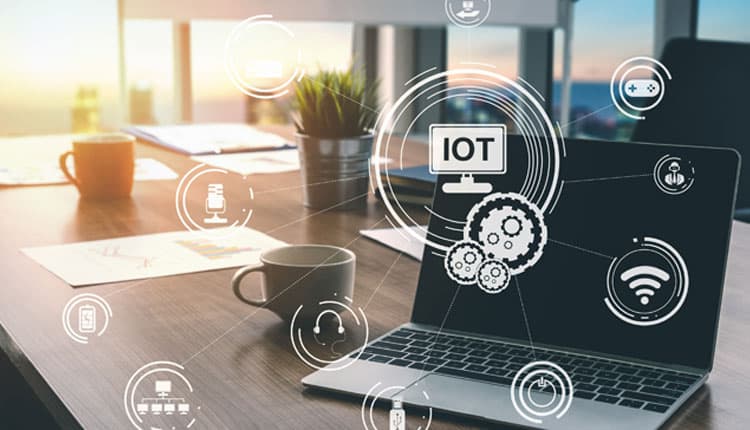 The Indian Institute of Technology (IIT) Madras on Thursday said its researchers have successfully developed ‘MOUSHIK’, an indigenously-made microprocessor for the Internet of things (IoT) devices.

It was conceptualised, designed and developed at the Pratap Subrahmanyam Centre for Digital Intelligence and Secure Hardware Architecture (PS-CDISHA) of the RISE Group, Department of Computer Science and Engineering, IIT Madras.

“All three processes for ‘MOUSHIK’ were undertaken in India, demonstrating an a Atmanirbhar’ ecosystem in digital design productisation,” Veezhinathan added.

The impact of the completely-indigenous development process is the showcasing of an Indian ecosystem for designing, developing and fabricating end-to-end systems within the country, leading to self-sufficiency.

According to the researchers, the design of the microprocessor, motherboard printed circuit board design, assembly and post-silicon boot-up were done at the campus.

The project was funded by the Ministry of Electronics and Information Technology.