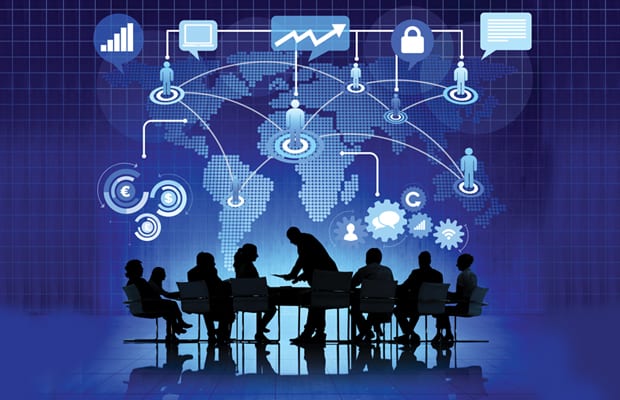 After facing problems in connectivity and huge operational expenditure, Tata Technologies decided to use Avaya’s PBX system to optimise communications.

Tata Technologies, an engineering and design (E&D) company, provides product lifecycle management (PLM), enterprise solutions, and manufacturing and product development IT services to Tier 1 automotive and aerospace OEMs and their suppliers. The company’s productivity was being hampered and the operational cost was spiralling every month, due to its complex calling procedures across multiple platforms. The different platforms/systems used in different territories, were unable to communicate with each other, and the lack of a conferencing facility on a single PBX system led to the use of multiple different systems. What’s more, employees calling from home had to go through tedious reimbursement procedures.

The existing situation posed a number of problems for the organisation, including high telecommunications cost that was significantly increasing the opex of the company.

So, in order to overcome this problem, Tata Technologies wanted a solution to connect its global employees using simple four digit extensions, and enriched communication features for more effective collaboration between offices and with customers. This was achieved by upgrading the central analogue system in India to the latest IP platform, which formed the central server connecting integrated territory PBX systems and branch gateways using SIP/H.323 technology.

Deployment
Tata Technologies had been experiencing exponential growth over the past many years. However, it was operating via a diverse range of PBXs with little or no integration, no effective audio conferencing facility and no standard reporting tools for analysing the cost of communication. Hence, the company decided to deploy Avaya’a solution from India for connecting all the offices across the nation.

Today, this has been extended to the USA, Europe, Singapore and Thailand. As a result of this deployment, the organisation has benefited from enhanced productivity using four-digit interoffice dial plan and seamless communication with customers and employees, regardless of worldwide location. Secondly, there is significant increase in CSAT since the deployment, and 38% reduction in communications cost in India in the first year itself. Lastly, the travel cost has come down drastically for in-person meetings that are now conducted through Avaya Meet-Me Conferencing,explains Umesh Bhapkar, Head (IT Ops and Infra) and CISO, Tata Technologies.

He further adds that while the company made some significant progress using the Avaya VoIP solution, a lot more is being planned for the future.

The deployment of Avaya Enterprise VoIP solution was part of the long-term IT strategy of Tata Technologies, to strengthen the foundational IT infrastructure connecting the organisation’s global workforce of approximately 7,000 people.

Way forward
Tata Technologies is now a happy customer, given the fact that its employees can now quickly connect with their peers in other offices, reducing the human latency in communicating. It has also enabled seamless communication between employees and geographically spread customers and partners worldwide. Furthermore, the solution has helped reduce monthly recurring costs spent on telecommunications in India by 38% in the very first year as well as providing clear accountability of system usage to accurately capture costs against the appropriate cost centres.

Further, expansion is now planned for the company’s European locations. Employees now have an option to connect from home or cell phones to the office PBX system and dial out to reach any overseas customer or attend any business teleconferences from their home or cell phones. Calls are charged to the employee cost centres, based on the authorisation codes used. This facility has eliminated the complex and expensive practice of employees making international calls from their personal devices and seeking reimbursement later.

“The project deployment using Avaya solution was really very exciting. The system includes many advanced technical features. It was very easy to configure, and there was always support on hand from the Avaya team. The proof of a successful deployment is to hear compliments from end-users on how it has made their life easier,” says Bhapkar.

Pupul Dutta
Subscribe to our newsletter
Sign up here to get the latest news, updates delivered directly to your inbox.
You can unsubscribe at any time

Social Media for the Public Good

‘Simplicity and robustness have made Zoom a mass product’