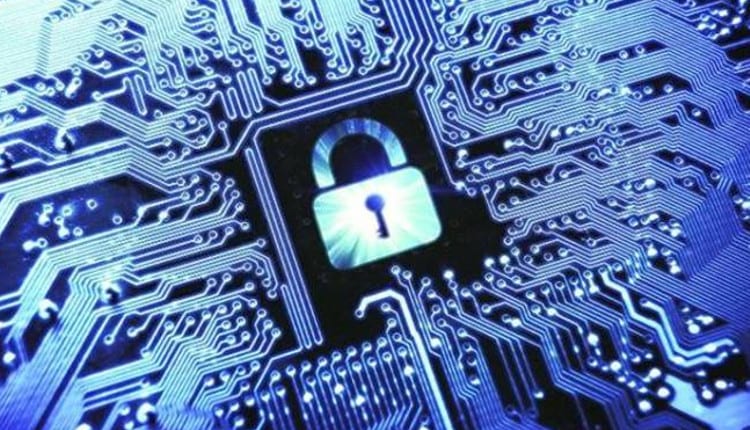 Zbot and Gozi are the kings when it comes to the most widespread banking malware (with over 26 per cent and 20 per cent of users attacked), followed by SpyEye (with 15.6 per cent victims) and the others.

“When it comes to individual users, we can say that 2018 didn’t give them much respite from financial threats. Our data shows that infamous bankers are still there, increasing their attacks and hunting for money. Of particular interest was the RTM banking Trojan, whose explosive growth pumped up the figures for 2018,” Oleg Kupreev, Security Expert at Kaspersky Lab, said in a statement.

“We therefore urge users to be cautious when conducting financial operations online from PCs. Don’t underestimate the professionalism of modern cybercriminals by leaving your computer unprotected.”

However, the share of financial phishing decreased from 53.8 per cent to 44.7 per cent of all phishing detections, which still accounts for almost a half of the overall detections.

The share of phishing attacks related to payment systems and online shops accounted for almost 14 per cent and 8.9 per cent, respectively in 2018 while the share of financial phishing encountered by Mac users grew slightly, accounting for 57.6 per cent.