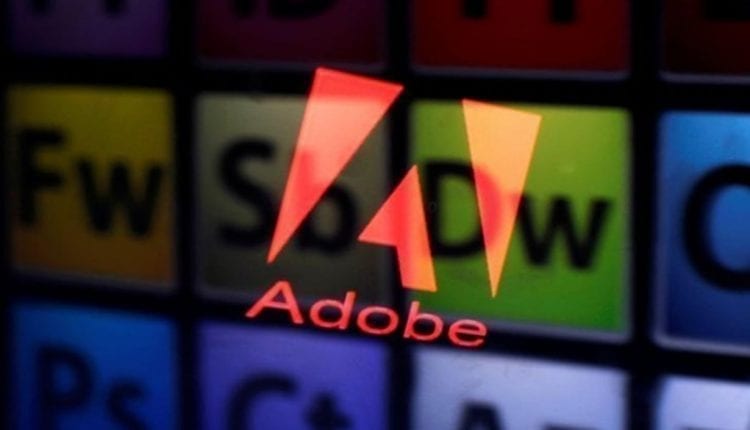 Adobe has announced that it is buying Oculus Medium, a virtual reality authoring tool born from Facebook’s Oculus division, in bid to build up its VR strategy. Presently, Medium is being used by game developers, indie VR developers, feature film concept artists, VFX artists, makers, and more. Adobe intends to use Medium to build out a portfolio of VR, 3D and immersive design services for creative professionals, ZDNet reported. The company said Medium complements Adobe’s existing 3D and immersive offerings, including Photoshop, Dimension, After Effects, Substance and Aero.

“Medium has been a beacon of creativity in the VR space, pushing creative and technical boundaries of 3D modelling. The creative tool enables users to sculpt, model and paint in an immersive environment – to easily create characters, objects, environments, expressive works of art and more. The integration of Medium’s tools and technology will greatly contribute to our 3D and immersive strategy,” Sebastien Deguy – VP, 3D and Immersive at Adobe wrote in a blog post.

According to Oculus, the new announcement marks an important milestone for the VR community, as it demonstrates VR’s maturation and value in the realms of productivity and non-gaming use cases.

If you have an interesting article / experience / case study to share, please get in touch with us at e[email protected]

Kolkata cops to use camera with AI to detect crime