Home  »  News  »  Are We Moving Towards A Duopoly Market In Indian Food Tech?

Are We Moving Towards A Duopoly Market In Indian Food Tech?

With Zomato acquiring Uber Eats, the map of the Indian food tech sector been re-drawn, what does the future hold but? And, where is the market heading? 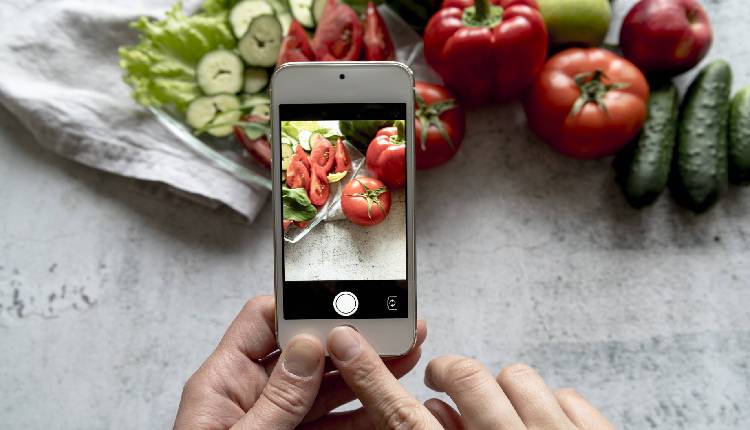 A day after Uber Eats India gets acquired by Zomato, its valuation has grown by almost threefold, as compared to last year. This was specifically at a time when Uber was transferring its Indian business from the Netherlands entity to the Indian entity.

Zomato was valued last at $3 billion when it raised $150 million from Ant Financial. This included the valuation of the Uber Eats deal would be at around $300 million.

However, Would Zomato Be At The Zenith?

Till this time, Zomato was at the second position behind Swiggy in the food-tech market. This acquisition would add value to Zomato’s business, but would come with its own set of challenges too.

Is The Foodtech Sector Moving Towards A Duopoly Market?

Roughly started at around 2015, the food tech sector has been growing rapidly at a strong 150 percent CAGR and is now a $4.6 billion market, as per research and consultancy firm Reedseer.

There have been ongoing threats that Amazon’s entry into the food tech is looming large, with the e-commerce company already signing up restaurants. Amazon’s entry would lead to further aggressive spends by Zomato and Swiggy.

Of track, both Swiggy and Dunzo have been quite pro-active in trolling Zomato.

Here are some screenshots attached by users that have been quite popular on Twitter. However, these images weren’t found on Swiggy’s official handle and Dunzo had retweeted the image, and responded with funny comments. 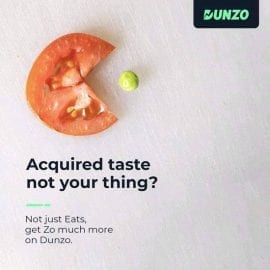 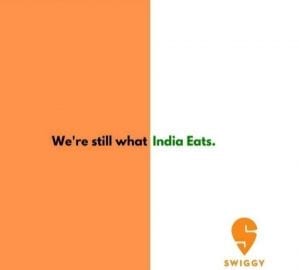 Future of Social Commerce in 2020