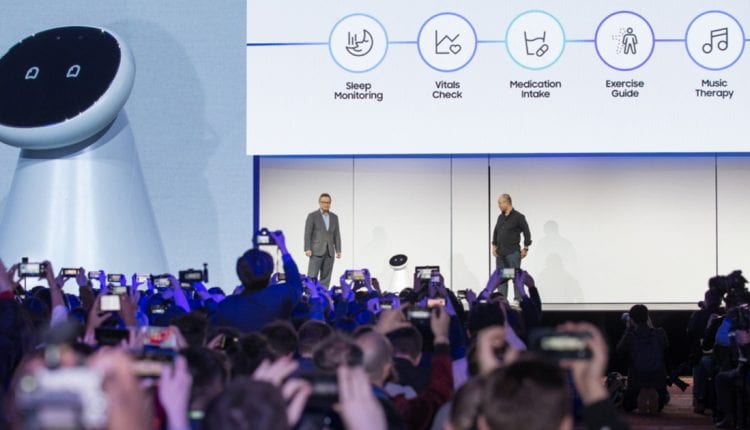 Samsung Electronics Co showed off robots at the CES technology conference in Las Vegas, including one for retail stores and another in the health-care space. The Bot Care can measure blood pressure and heart rate, detect falls and administer medicine, the South Korean technology giant said. It’s designed for in-home use. Bot Retail communicates with consumers in stores, while the Bot Air robot detects air quality.

Samsung didn’t say when it intends to release the robots or how they would be priced.

Rival Amazon.com Inc is working on a home robot, Bloomberg News reported last year, while Apple Inc. has developed health-care offerings via software and hardware on the Apple Watch.

Fintech in 2019: Trends that can make difference for BFSI