Connect2india to use Blockchain combined with GPS, RFID and IoT to nab international trade fraud

The PoC is underway, using a combination of technologies like GPS, IoT and RFID. They are useful for inspection agencies to verify product quality declarations, for example, steel grades, wheat quality and type, etc. 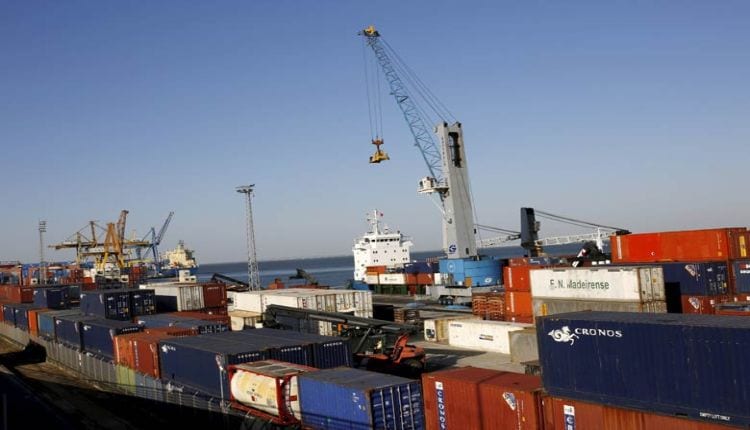 Connect2india, the online trading platform for SMEs, plans to use blockchain to make global trade safe and easy for customers and is currently working on a PoC with a consortium of trade partners, already on the Connect2india platform. To begin with, shipping companies and inspection agencies will also be a part of the consortium, because frauds are perpetrated more at this level than at other levels, in a typical international trade transaction. Gradually, other trade participants will also be invited to join the consortium. The PoC is being done using a combination of technologies like GPS, IoT and RFID. They are useful for inspection agencies to verify product quality declarations, for example, steel grades, wheat quality and type, etc.

Smart contract
Currently, the international trade is manual in nature, which leaves scope for enterprises disowning, what they signed for. It also results in frauds. Fake bills are generated to show trade transactions and availing benefits, where it applies. “Frauds in international trade transactions is a big issue,” says Pawan Gupta, Founder and CEO, Connect2india. The trade platform is working on a smart contract, which will bring in all the relevant stakeholders in a trade transaction. Smart contract is an immutable record of Blockchain, stored in multiple registries, wherein the supplier and the buyer can transact using a Blockchain server. Thus, the authenticity of the trade documents cannot be challenged.

As to how its done now, the hacker can breach the system of a particular stakeholder and change the trade contract agreement. With Blockchain, it’s nearly impossible because the data is stored in multiple registeries and the hacker thus will have to breach all the servers, where the records are stored.

Post the Blockchain enablement, all the trade related information on the Connect2india platform that was publicly available before will continue to remain so, but on a Blockchain and with role based access.

Identity management
The PoC also involves using Blockhain for identity management. Fraudulent identities – both personal and corporate are also a major cause of monetary loss in international trade. Blockchain establishes both the identities and nabs impersonation frauds. “For any company to exist, they have to register at multiple places, and if the information at all places is provided in a uniform way and interface, doing frauds will not be possible. The Blockchain consortium can also check for companies transacting with the related parties in the same consortium. This ensures it’s not a shell company and it is doing transactions. The company’s transaction related data will be available on a Blockchain. This will drastically reduce identity related Global trade fraud,” says Gupta.

WeTransfer not banned yet, working fine in India