Digantara reaches orbit: A Milestone in the Move towards revolutionizing Space exploration 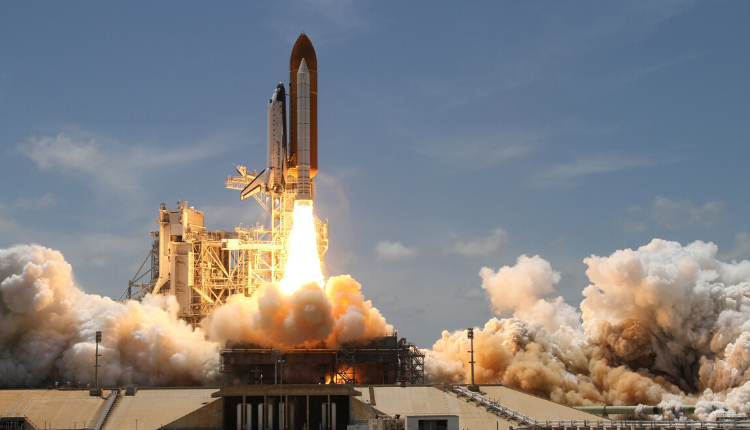 Bangalore based space situational awareness and space surveillance firm is building a two-pronged system to address the challenges of Space Operations and Space Situational Awareness – by building the world’s first maps for space.

With the launch of the world’s smallest digital space weather sensor for monitoring space weather it has taken a giant leap towards building their space infrastructure for providing a one-stop comprehensive space situational awareness solution. This will enable Digantara to include proprietary near real time space weather information to its ground-breaking platform, Space – Mission Assurance Platform aka Space – MAP.

“With a growing population in near Earth orbit coupled with increasing space-based applications such as in-orbit refuelling, servicing, space tourism there is a need for high fidelity situational awareness to ensure effective space operations. Just as terrestrial navigation services are essential for the ground logistic sector, serving as an infrastructure layer for companies such as Uber, we can leverage Space – MAPs capabilities towards providing an infrastructure layer for effective space operations” says Anirudh Sharma, CEO of Digantara

Space weather is a complex phenomenon that arises from high energy particles, plasma, and electromagnetic waves originating from the sun or the cosmos interacting with the earth’s magnetic field. A major space weather event can have significant repercussions on both space and terrestrial systems. Such an event can disrupt power grids, impact airline travel and disrupt High Frequency communication systems, Position, Navigation and Timing (GPS) systems leading to interruptions in communication and navigation capabilities here on Earth. According to estimates, a significant space weather event can result in damages of up to $3.4 trillion.

On the space operations end, a solar event can cause a sudden increase in the radiation experienced by spacecraft electronics and even cause an increase in drag due to thermospheric heating. A comparable event recently cost SpaceX 40 of its satellites. Furthermore, European Space Agency (ESA) Swarm constellation operators observed a sixfold increase in sink rate of its satellites owing to Solar Drag with the beginning of Solar Cycle 25, it is imperative that we have the capability to anticipate and monitor such an event.

Space weather has always been an implicit component of SSA, and is significantly dependent on various factors, making predictions difficult. This also has a considerable impact on the orbits of medium to small-sized objects. Additionally, deploying sensors to characterise space weather has been cost prohibitive and unsustainable.

Digantara’s patented, digital space weather sensor’s extremely small footprint(12mm X 7mm X 7mm) with power consumption of <20mW and the simplicity of integration, makes it ideal to place in any satellite that goes to space, irrespective of size, shape or application. This will enable Digantara to increase the amount of empirical space weather data that will be available in quasi-real time.

Measuring Space Weather not only aids in the protection of space-based and terrestrial systems against space weather. The near real-time data from ROBI will allow Digantara to develop higher fidelity models with which it can assist stakeholders to make informed decisions when it comes to Safety of Flight services.

In 2021 Digantara received seed funding of USD 2.5 Million from Kal. Post this funding, Digantara has aggressively moved towards developing and strengthening its capabilities, and demonstrating the technology of its hardware infrastructure by sending an asset to space in less than a year.