If the deal strikes, then Mukesh Ambani would get to achieve his ambition of cutting parent company Reliance Industries Ltd’s debt by zero March’2021 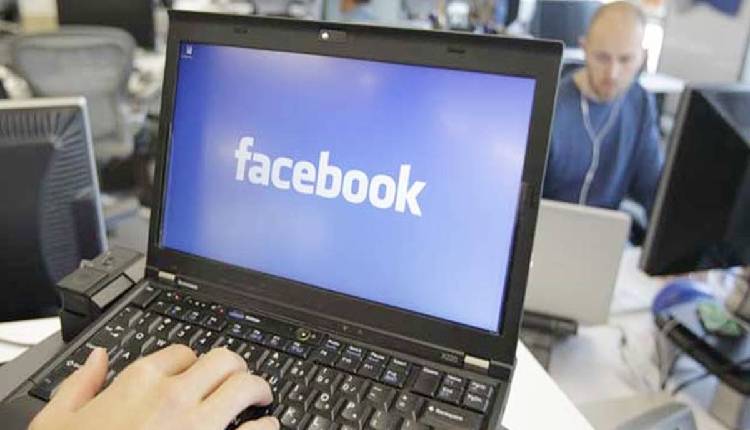 As per reports, Facebook is likely to acquire a stake in Mukesh Ambani’s Reliance Jio Infocomm, as per a national publication. The report said that social media giant, Facebook was about to close to an initial agreement to pick up a 10 percent stake. However, discussions hadn’t really moved forward, due to the global disruption of the Covid-19 outbreak.

According to the national publication, Google had been talking to Jio separately. Last year, Microsoft had said that last year it would be providing cloud computing services to businesses with Jio. It’s not a secret that India is the biggest market for Facebook with around 328 million monthly users; additionally, Facebook-owned WhatsApp messaging app has around 400 million users in India.

At present, Reliance Jio commands a subscriber base of 370 million in India. Renowned analysts at Bernstein say that Reliance Jio’s valuation is more than $60 billion now. Operations at Reliance Jio first began in September 2016. When it first began, Jio had started a price war in the Indian telecom sector by offering 4G at very cheap rates and voice calls free of charge. Surprisingly, now, when the AGR crisis has the telecom sector on edge, seems that Jio is in a good spot.

Also, Reliance Industries has been on the lookout to become a net-debt zero company. Reliance Jio has joined hands with Microsoft to offer cloud computing services to businesses.Also, Google has been holding talks with Reliance Jio, as per the national publication.

Last year, Reliance Industries announced plans to reconstitute Jio into a separate firm – an umbrella body for all digital businesses under the conglomerate, and also list it in the market. If this happens, then RIL would be infusing INR. 1.08 lakh crore in Jio through a rights issue.

What Is A Data Lake? Here’s Why It’s Important In The Tech Space