HDFC To Invest Rs.100 Crore Every Year In Tech Startups!

HDFC, the largest mortgage lender would soon be installing a dedicated team, understanding the startup ecosystem to do major investments in the startup space. 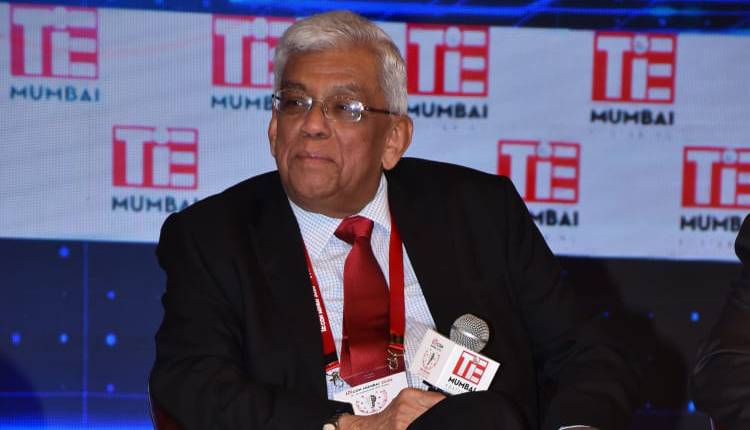 HDFC, mortgage finance major is contemplating to invest up to Rs. 100 crore per year in tech startups, as per Chairman Deepak Parekh. He spoke about this at the annual TiEcon event in Mumbai. HDFC would install a dedicated team that understands the startup ecosystem to do the investments, said Parekh.

This is announced at a time when there is a lot of focus on the policy front, in order to encourage startups with an objective of encouraging startups, to be more innovative and  create employment opportunities. There have been several corporate entities and the largest lender like SBI that have been creating in-house funds to invest in startups.

Parekh said that in the last board meet, he had taken up the idea of investing around INR. 100 crore per year in startups.

Universal Banking To Be Branched Out?

Deepak Parekh stressed on the fact that he just liked the idea of branching out into universal banking. This is specifically because the board was somewhat averse to the idea of investing in startups. However, Parekh believes that there is an immense need to invest in ideas of the future in the tech space.

The firm would now be creating an in-house team at the headquarters, in order to take charge of investments, and the operations are likely to start in the upcoming two months.

Youngsters Can Now Take A Breather

Speaking at the conference, Parekh urged that youngsters should not get ‘consumed’ by the ongoing economic slowdown, and kind of reassured that the tide is going to change very soon. He emphasised on the fact that people should not be disillusioned with certain difficulties and said that the tide will and has to change.

While talking about his days and starting up HDFC Bank, which has the highest market valuations now, Parekh said that he would push the board, in order to get into mainstream banking, due to the need to diversify beyond its forte of mortgage finance.

Deepak Parekh has been a veteran industry player and has set up many entities in over four decades. He focussed on the key principles like honesty, integrity, and accountability.

There have been several problems in the early days of HDFC, that included a public offering that had bombes. Other included difficulties in arranging loans from LIC, for which lawyers had to be called in from Washington.

Parekh said that despite challenges like the absence of security enforcement for defaults, HDFC had adopted a unique model that’s open for business. He even recalled that Infosys co-founder Narayana Murthy’s first house in Mumbai, was bought on a 70,000 loan from his company.

5 Qualities That Make A Powerful Leader