Home  »  News  »  Maharashtra working on multiple use cases of Blockchain; policy to be out soon

Maharashtra working on multiple use cases of Blockchain; policy to be out soon

The state has been working for over two years on blockchain and the use case identification has been done. There are a number of areas: Supply chain management, vehicle management (RTO), health and agriculture. EC’s Abhishek Raval speaks exclusively to S. V. R. Srinivas, IAS, Principal Secretary - Information Technology, Government of Maharashtra 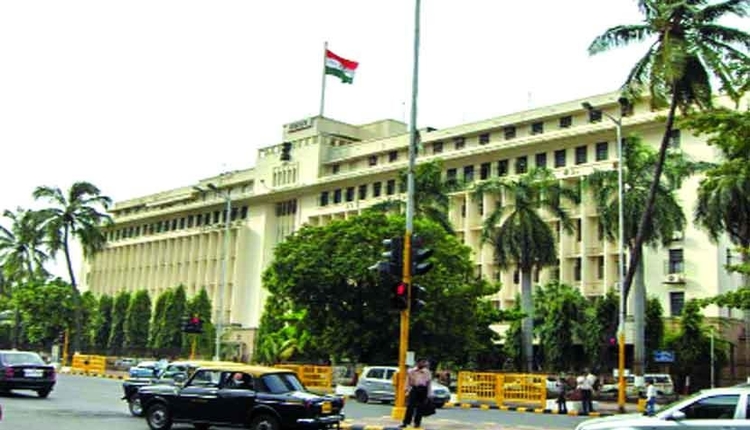 Every state has its inherent strength, which should be put to action for technology based initiatives. For the state of Maharashtra, Mumbai is the financial capital, coupled with a number of emerging fintech companies. “Our focus will be on AI and blockchain related applications,” says S. V. R. Srinivas, IAS, Principal Secretary – Information Technology, Government of Maharashtra.

The Government has a twin-agenda – to set up the right infrastructure for fintech startups to thrive and have a scalable digital infrastructure.

The state has been working for over two years on blockchain and the use case identification has been done. There are a number of areas: Supply chain management, vehicle management (RTO) and the health sector, for example, organ transplantation. In the agriculture sector, the Government is working with Agricultural and Processed Food Products Export Development Authority (APEDA) for pomegranate exports.

The objective of the agricultural exports is to give money in the hands of the farmers and not the middlemen. Blockchain will help in tracking the pomegranate exports and proving the point of origin in terms of where the pomegranate was grown and by which farmer. The data stored about the pomegranate supply chain will be immutable and thus the consignment can be traced back to the original farmer. The same can be applied to other fruits and vegetables.

Another major use case will be to provide easy and fast credit to the farmers sans any middlemen involved. Blockchain will eliminate the middlemen. “Maharashtra is working on a blockchain application to provide loans to the farmers against the receipts of additional produce deposited in the godowns of the warehouse corporation of India (WCI). These loans are disbursed currently via middlemen, who at times exploit farmers. Another stress factor is the tedious process of getting the finance, which technology will eliminate.

In the healthcare space, discussions are ongoing between the health and the IT ministry to use blockchain to map processes and stakeholders involved in organ transplantation. “The Government is working with Mumbai’s Gokuldas Tejpal (GT) Hospital in forming nodes of the donors, hospitals, agencies involved and the health department,” informs Srinivas. But how does blockchain help ? it matches the demand, supply gap and also keeps the anonymity of the donor intact and helps in record fudging.

Srinivas feels the use cases will multiply, however it’s critical to build the platform and applications that will lay the foundation for blockchain. As soon as a product is devised by a startup, it has to be tested for it to be viable to be run in a live environment. Blockchain sandbox, built by the Government fulfils the purpose of experimenting the product in a secured manner. The access to the sandbox has been given to the startups.

Maharashtra will also release a blockchain policy soon. It will be an important constituent in laying the ground for blockchain in Maharashtra.

64% of Indian businesses are pivoting in response to COVID19 pandemic: Indeed Survey