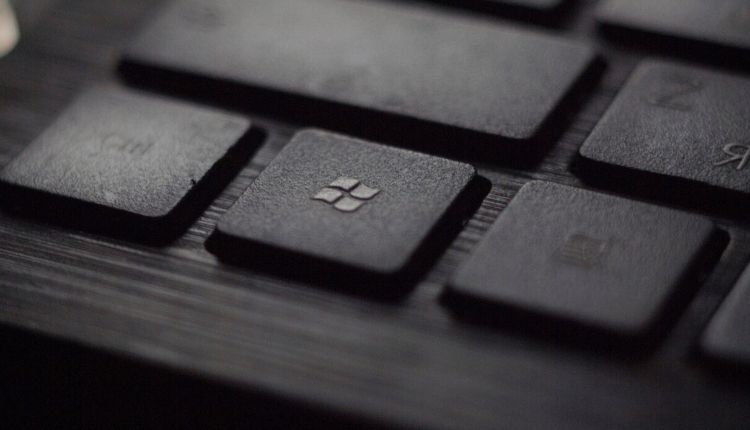 Microsoft is planning a complete overhaul of its Windows operating system in 2021, calling it a “sweeping visual rejuvenation of Windows”.

According to the Verge, Microsoft has advertising for a software engineering role in the Windows Core User Experiences team, calling “Windows is BACK.”

“On this team, you’ll work with our key platform, Surface, and OEM partners to orchestrate and deliver a sweeping visual rejuvenation of Windows experiences to signal to our customers that Windows is BACK and ensure that Windows is considered the best user OS experience for customers,” the job posting read.

However, according to the report, Microsoft quietly removed references to this “sweeping visual rejuvenation”, after several Windows enthusiasts spotted the job listing over the weekend.

“While Microsoft has been promising visual overhauls of Windows 10 for years, thanks to its Fluent Design system, rumours suggest the company is planning big user interface changes for Windows that will debut later this year,” the report mentioned.

Microsoft is also working on improving its tablet mode experience.

The company is also working on improving its use interface (UI) consistency throughout Windows in recent years.

Microsoft is also working on a project named Latte that would allow app developers to bring their Android apps directly to Windows 10 with little to zero changes in the codes.

Project Latte will allow app developers to bring apps to Windows 10 that don’t have a Windows version available.