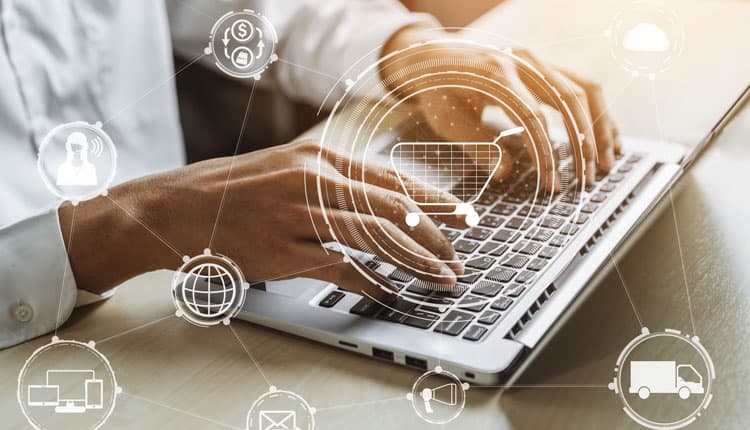 Microsoft has introduced a new Your Phone app that will help users access their Android phone apps directly from their desktops running Windows 10.

The new Your Phone app would arrive first on newly-launched Samsung Galaxy Note 20 devices and other devices later.

“The apps experience in Your Phone is gradually rolling out only to Windows Insiders on a PC that is configured to be in the Dev, Beta, or Release Preview Channels,” Microsoft said in a statement on Wednesday.

This is how it works.

Tap into Your Phone app with Link to Windows integration on select Samsung devices to instantly access your phone’s mobile apps directly from your Windows 10 PC.

There’s no need to install, sign-in or set up your apps on your PC.

The users can conveniently pin their favourite mobile apps to the Taskbar or Start menu on their PCs for quick and easy access.

“When you launch an app, it opens in a separate window outside of the Your Phone app enabling you to multitask,” said Microsoft.

Later in the year, Samsung Galaxy Note20 users will experience the power and convenience of running multiple apps side by side and “we will continue to work with Samsung to bring this feature to additional devices”.

Apps will launch in separate windows enabling you to interact with multiple apps at the same time.

“So, whether you are working on a document, keeping up on your social media feed or simply staying connected with family and friends, everything is accessible in one place, so your flow is never broken,” said Microsoft.

Microsoft stressed that the ability to run multiple apps simultaneously is currently not available and will be introduced later this year.

The new feature works on PCs running Windows 10 October 2018 Update or later and is available on select Android phones running Android 9.0 or greater with the Link to Windows integration.