Home  »  News  »  Odisha gets investment proposals worth Rs 3,900 cr in IT, electronics sector

Odisha gets investment proposals worth Rs 3,900 cr in IT, electronics sector 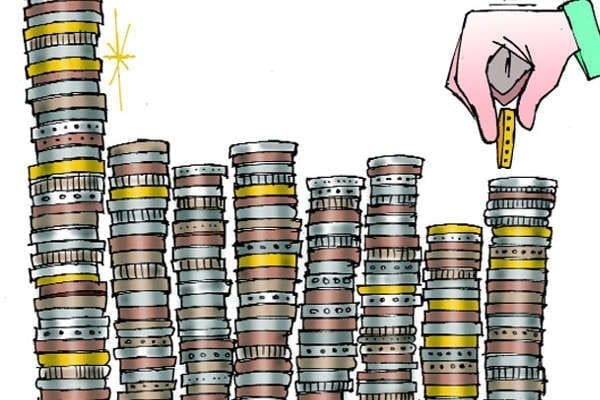 The Odisha government has secured investment proposals worth over Rs 3,900 crore in the electronics manufacturing, telecommunications and Information Technology (IT) sector during the ongoing investors’ summit, a state Minister has said. “Total investment proposals were of the order of Rs 3,900 crore from six companies,” state Electronics and Information Technology Minister Chandra Sarathi Behera said at the second edition of the ‘Make in Odisha Conclave’.

Reliance Jio committed Rs 3,000 crore, while the rest came from five entities representing electronics manufacturing, a state official said. “Reliance’s proposal is expected to materialise before the next edition of the conclave and 80 per cent of the other investment proposals would likely be acted upon in two years,” the official said.

The state is witnessing a 15 per cent year-on-year growth in Information Technology, and looking at exports of Rs 4,000 crore. The state has a low attrition rate in the country, state Electronics and IT Department’s Principal Secretary C J Venugopal said.

According to the Minister, the government has decided to put aside Rs 1,000 crore in the budget every year to support IT growth. Venugopal said that the state government signed a pact with the University of Chicago and is also setting up a Fabrication Lab in Bhubaneswar in collaboration with Fab Foundation.

“We are also setting up a Characterisation Lab and a fully capacitated incubator to facilitate start-ups,” he said. Speaking about the possibility of Foxconn setting up a unit here, he said, “We had a preliminary discussion.”

Minister Behera said the state, in partnership with Oracle India, will be setting up an academy in the city to help students become IT-ready.