Read how the hyperloop system works 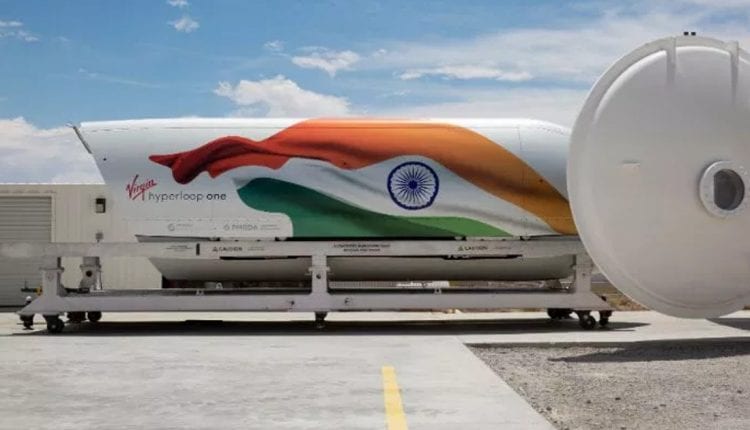 Ever since SpaceX CEO Elon Musk proposed the idea of a hyperloop architecture in the summer of 2013, there has been a lot of interest in this mode of transportation that promises to run at over 1,000 km per hour — 10 to15 times faster than traditional rail and at least twice or thrice faster than high-speed rail.

As the Maharashtra government has announced plans to create the first hyperloop transportation system in the world, this system could link central Pune with Mumbai in under 35 minutes. Currently, travelling this distance takes over 3.5 hours by road.

In this mode of transportation, passengers or cargo are loaded on to the hyperloop vehicle that accelerates gradually via electric propulsion through a low-pressure tube, says Virgin Hyperloop One, headquartered in Los Angeles, California.

When voltage is applied to the stator it makes the rotor spin and do the work of, say, spinning a power drill. A linear electric motor has the same two main parts. But in this case, the rotor does not rotate. Instead, it moves in a straight line along the length of the stator.

The vehicle floats above the track using magnetic levitation and glides at airline speeds due to ultra-low aerodynamic drag, Virgin Hyperloop One says in its website.

The fully autonomous hyperloop systems will be built on columns or tunneled below ground to avoid dangerous grade crossings and wildlife, the company said.

The impact of this system is likely to be less severe on the environment with no direct emissions or noise.

Virgin Hyperloop One has built a full-scale hyperloop test track and has completed hundreds of test runs to date.