Home  »  News  »  Samsung’s ‘Unpacked Event’ Is Just A Few Hours From Now. What Should You Expect?

Samsung’s ‘Unpacked Event’ Is Just A Few Hours From Now. What Should You Expect?

After the CES, the ‘unpacked’ event was a long-awaited one for the tech enthusiasts. What can we expect from the same? 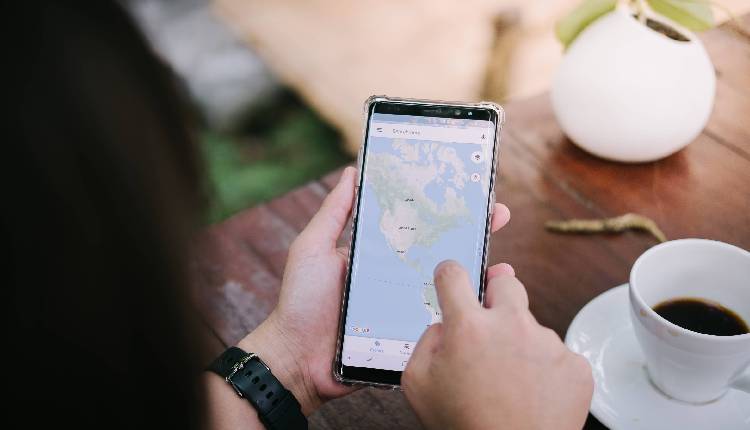 With just a few hours away from the much-awaited Galaxy S20 series, the tech world has been going gaga already. The S series is believed to feature around three smartphones, with one of them, having a mammoth 108-megapixel camera and 16GB RAM under the hood.

With the Galaxy S20 series, Samsung is also scheduled to launch the Galaxy Z Flip, at the Unpacked 2020 event in San Fransisco, California. This would be Samsung’s second foldable device, and would also bring in with itself a Moto Razr like a clamshell design.

What Can The Tech World Expect From The Event?

Let’s talk about the biggest device on the list, the S20 Ultra. The phone is expected to weigh around 221 grams. This is because of the massive display that would be around 6.9 inches in size.

Also, there would be the Exynos chipset that would be paired with either 512GB or 128GB storage options. While the RAM hasn’t been announced yet, the S20 Ultra is expected to get up to 16GB of RAM. Also, there would be a 5,000 mAh battery. However, the limelight would be hogged by the fact that there is a 108-megapixel primary camera.

However, the Samsung S20+ would probably get some impressive hardware. The device is expected to feature a 6.7-inch display with the same resolution, and refresh rate. The uniqueness about the camera set up would be that it would be a three-lens one, with a primary 12-megapixels lens.

The Galaxy S20 would have a 6.2-inch panel that would bring the same features, as was seen before. The phone would be powered by Samsung’s own Exynos 990 chipset paired to a 4000mAh pack.

Said to be the company’s second foldable device, the Samsung Galaxy Z Flip is expected to bring with it a clamshell design, along with Moto Razr. It is probably supposed to get a 6.7 inch Dynamic AMOLED screen, 256GB of onboard storage, One UI 2.1, 3300mAh or 3500mAh battery.

The device is expected to be priced between $860 and $1,295, making it affordable than the Moto Z Flip.