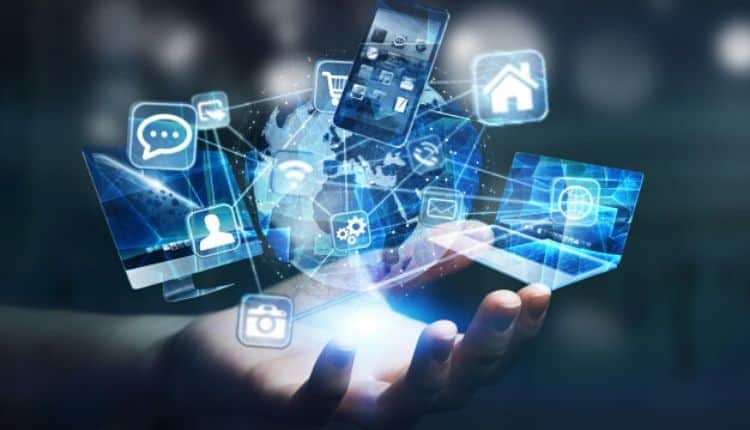 The mobile carrier said it has worked with AWS since February this year, while also collaborating with 20 other companies to test the service, such as with food delivery giant Woowa Brothers Corp. for an autonomous food delivery robot.

The two companies have set up infrastructure for the service in the central city of Daejeon, 140 kms south of Seoul, and plan to expand into the country’s capital and other areas next year.

EY to hire 9000 professionals in 2021 in various technology roles