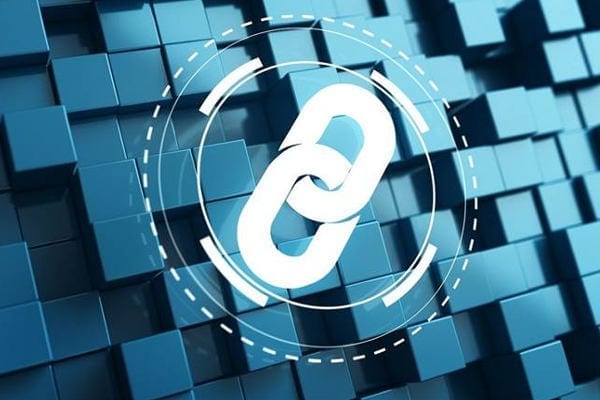 In an age of information overload, ‘Fake News’ has become a genuine problem. The proliferation of unverified, or even worse – completely fabricated – articles, posted on social media have been used as a weapon to influence entire populations, as seen in the most recent US election and the UK Brexit referendum.

Eventum (Eventum.network), a blockchain start-up, has developed technology to identify ‘fake news’ in a fast, cheap and secure way, by utilizing the age-old adage: ‘the wisdom of crowds’ together with blockchain technology.

The platform works by paying real people to fact-check news and uses an advanced algorithm to reward speed and accuracy. In tests run on their ‘alpha network’, the Eventum platform was able to identify fake news stories in under three minutes. Such technology could be used to reduce or even eliminate the spread of misinformation on social networks and could become an essential weapon in the fight against fake news and propaganda.

Martin Milken, Eventum co-founder explains, “The Eventum network uses a combination of three elements: incentivized crowdsourcing, an advanced algorithm, and a blockchain, which allows us to detect fake news quickly and cheaply. Our technology could be used as a verification layer for existing news or to detect fake news before it’s even published.”

Fake news detection is just one of the many uses for the Eventum network. The powerful platform can be used for collecting and verifying almost any information, including live news events and sports data as well as performing image recognition and content moderation.

Include cyber crimes in charter of Committee on Phone Frauds: FICCI-EY report