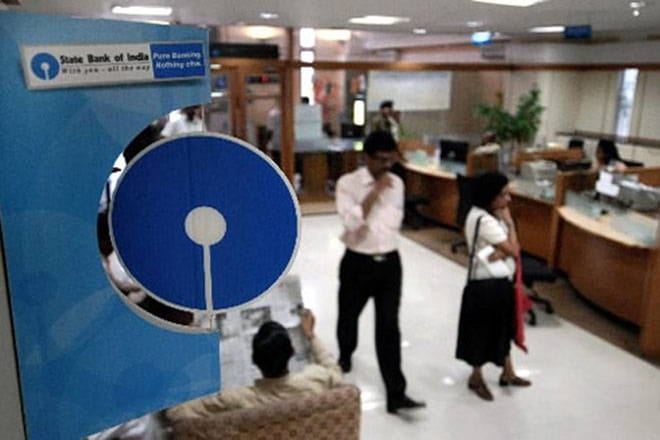 State Bank Group chairman Rajnish Kumar today said changing practices, especially when it comes to adopting new technologies, is “much easier” at the nation’s largest lender now. Kumar also recalled how permission from the unions was required for purchasing even an electronic typrewriter in the 1980s while making his point.

“Today it is much easier than what it was 20 or 25 years ago,” he said, speaking at an event here. Kumar credited the changing age profile of the bank, saying the drop in average age to 42 years now from 50 years seven years ago, has made the biggest difference.

He said people are interested in learning a lot and when complemented with the employee engagement programme that the bank has, it produces the necessary results. The bank also admitted that there was a time not so long ago, when it had shifted to computers based on the Windows operating system, the employees had found it difficult to move the cursor to the necessary spot on a screen.

He called 1984 as a “watershed” year in the bank’s automation and computerisation journey, when it reached a agreement with the unions that facilitated the automatic purchase of automation equipment. This was followed by economic reforms and the entry of new, technology-savvy lenders in 1992, while 2004 was the biggest milestone when the bank decided for a complete computerisation, he said.

Citing his conversation with the then leadership, Kumar said the bank board was divided on the universal computerisation, but the risk has paid off well. “We do respond late, but when we decide to do, we achieve it,” Kumar said.

Govt and financial portals face 40% of all cyber attacks