Home  »  Columns  »  The road ahead for programmatic advertising

The road ahead for programmatic advertising 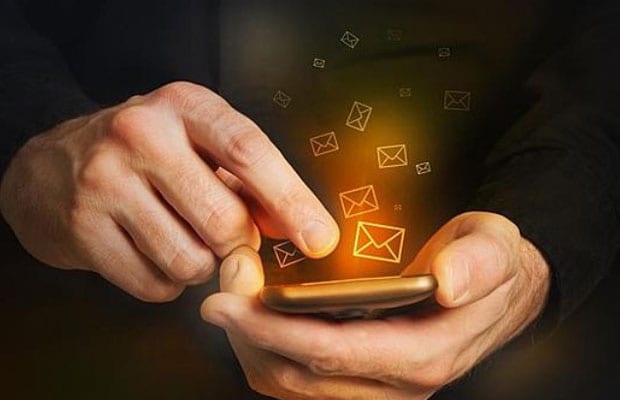 This past year has seen a lot of ups and downs in the field of advertising, with digital advertising taking on traditional forms and being in demand. Online advertising has had a great year and has helped a lot of marketers and publishers to surpass their target goals. A double-digit growth in the industry this year proves that programmatic is leading the race for online advertising in India.

Programmatic spends in the US this year are projected to reach $22.10 billion, representing a 67 per cent share of the total digital display market. Mobile and video as a medium have a major role to play in highering the market share that programmatic has been enjoying. Mobile alone is expected to contribute $15.45 billion in ad revenues this year.

Programmatic advertising in India has had a slow start but looked promising this year as a lot of marketers and brands had set high budgets for programmatic campaigns. While it has been a slow start, mobile programmatic has seen a huge growth from the previous years.

Due to the recent developments in the field of telecom, smart phone penetration in the country has increased exponentially which has not only helped the online advertising industry to display ads but also target them precisely with a scope of higher returns on their investments.

Programmatic in 2016 has been all about educating people on how it works and benefits businesses. People who have been hesitant in the past and tried programmatic, have seen the results with their own eyes and are now spending more of their ad budgets on it.

Trends seen in the industry

With the growth of programmatic, businesses have made their way to their consumers through various channels and devices. Cross-device targeting also helped many to target their desired audiences across platforms such as desktop, mobile, tablets, etc.

In-app advertising has gained a lot of momentum due to high app usage on mobile phones.

On the other hand, native advertising has proven to be a lifesaver for many. Native ads being like advertorials, act as a part of the webpage and cannot be easily blocked by an ad blocking tool. They provide informative content that are useful and in sync with the content on the webpage. This has helped a lot of marketers to advertise without being intrusive.

Video has been another useful medium for advertisers as it provides a more wide and in-depth information about a product or brand. Even though video is still expanding its reach, 2016 has proved to be a major milestone for this medium, with a lot of ad spends this year being invested in video via programmatic.

Programmatic advertising has grown from a digital market of $5 billion in 2012 to a $39 billion market in 2016. This trend is expected to continue the upward path in coming years.
High impact ad formats will continue to be invented in programmatic advertising. The new formats will be in response to the increased use of smart phones and the demand of marketers for cross-device integrated campaigns.

Due to internalization of data the industry is lacking reach and information about the businesses’ users. Data collaboration is the key to this as companies, advertisers and ultimately users have more to gain than lose from sharing data.

Header bidding will be seen leading the programmatic market due to the increasing demand. Header bidding enables media buyers a new way to access “first-look” inventory across a publisher’s sites, hence paving a new way forward in online advertising.  Also, the adoption of advanced data technology is starting to change the way media is bought and sold as this data helps the industry to choose the right tools for targeting and retargeting the desired audiences.

Omni-channel and programmatic integration strategies will help achieve better results and businesses should use these two elements in 2017.

As ‘Programmatic’ has now become an established industry term that is understood and accepted across major verticals, spends on programmatic is expected to grow dramatically in 2017.

Artificial Intelligence: A ‘Real-world’ problem solver in the midst of paradoxes