Visa Is Buying Fintech Startup Plaid For $5.3 Billion, Around 2X Its Private Valuation!

Visa has been willing to expand its horizon beyond card payments, however, its foraying into the startup space is a new step altogether. Scroll down for more details! 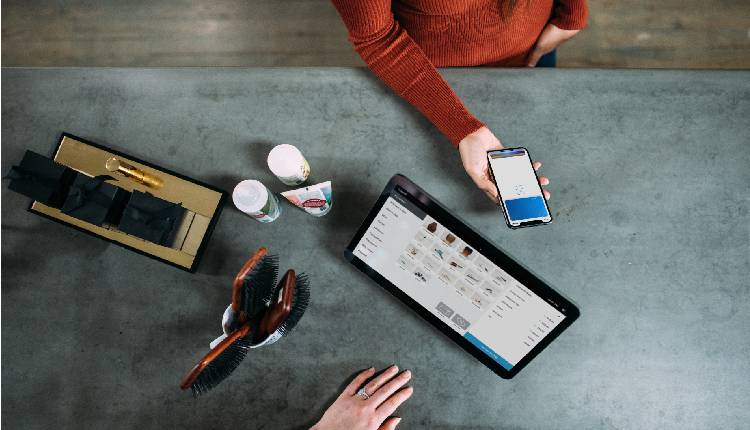 Visa announced recently that it is buying financial services company Plaid for $5.3 billion. ‘Visa to buy Fintech Startup Plaid’ has been quite a popular headlines since yesterday. Plaid’s business model is somewhat similar to that of Stripe. It also develops financial services APIs, also helping developers share banking and other information more easily.

Visa Inc. had grown into one of the world’s most valuable financial companies by serving as the pipes that help connect banks and merchants. With this purchase, Visa is now making a major bet on the same for data between banks and financial startups.

What’s The Deal But?

Visa had agreed to pay $5.3 billion for Plaid, a fintech firm that connects popular apps like Venmo to customers’ data in the established banking system. We might very well say that this deal caps a meteoric rise for Plaid and also aims to keep fueling Visa’s own ascent, which had almost tripled its stock for the last five years. Plaid’s selling price is currently at $2.65 billion in a 2018 funding round.

The developer tools of Plaid help power a range of popular financial apps like Venmo, Coinbase Inc., and Acorns Grow Inc. This is by channeling the banking data they need for the apps and websites.

Plaid was founded in 2012, and now has more than 200 million accounts linked on its platform, as per an investor presentation. This helps consumers to underscore the demand and send their data to services that can move funds between accounts or into cryptocurrencies, also give advices on personal finances or reimburse someone.

Plaid has been quite proactive in fetching attractive investors from Goldman Sachs Group Inc, and venture capitalist Mary Meeker. Now, Visa and Mastercard are also prominent investors in the company. It’s also expected that Visa might takeover to close in the next 3 to 6 months, with the acquisition adding 80 to 100 basic points to revenue growth in FY2021.

In the long term, the deal would let Visa play a greater role in the financial industry’s tech-driven evolution. In 2018, Plaid has held talks with Jack Dorsey’s Square Inc. Had this acquisition happened, Plaid’s valuation would be at around $1 billion. Last year, Plaid bought one of its competitors, Quovo for around $200 million.

Challenging For Mastercard And PayPal?

Both Visa and Mastercard have been meaning to expand beyond card payments in the past few years, in order to increase their rapid revenue growth. Mastercard also bought a payments platform owned by Nets for $3.2 billion last year. As of now, Visa has been following a year of frenzied consolidation in the fintech industry. This is majorly because established companies are looking forward to competing with fast-growing startups.

10 trends driving enterprise IT transformation in 2020