With a record of 9262 US patents awarded to IBM, IBM inventors from India account for 900 of the patents. 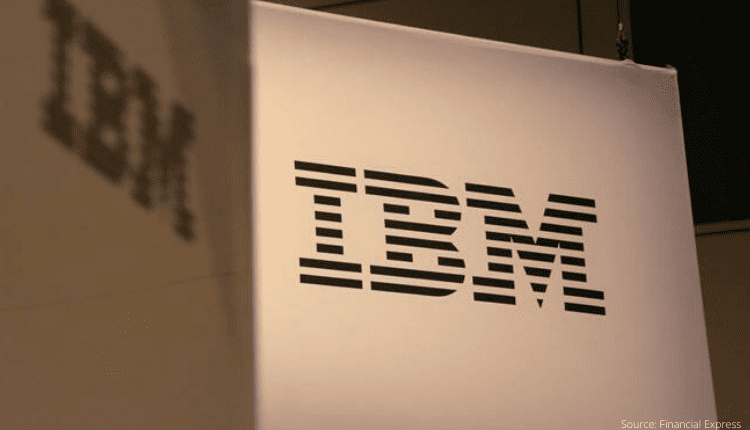 IT multinational IBM announces a record of 9,262 US patents in 2019 which is the highest ever record for a US company. Standing tall on its consecutive 27th year of US patent leadership, India has been the second-highest contributor to this development.

Indian IBM inventors were awarded around 900 patents which makes it the second-highest contributor after the US on a global front.

Some of the Indian patents filed included eye contact based information transfer, infrastructure costs and benefits tracking and the validation of insurance claims for infrastructure risks and failures in multi-processor computing environments.

In a statement made by John E Kelly, executive vice president of IBM to PTI, he talks about how the pace of innovation continues to accelerate and reach unprecedented levels, especially in IBM Labs. He further goes on to say that technology advances — whether AI, cloud or quantum computing – will all contribute to solving the biggest challenges facing business and society.

IBM was awarded more than 1,40,000 US patents in 1920 and post its expansion to 45 different US states and 54 countries, more than 8500 patents this year were contributed by these countries.

Visa Is Buying Fintech Startup Plaid For $5.3 Billion, Around 2X Its Private Valuation!