YES Bank Crisis: PhonePe Comes To A Halt, But Numbers Are Normal Again!

What do companies do during times of crisis? Scroll down to read about the PhonePe revamping. 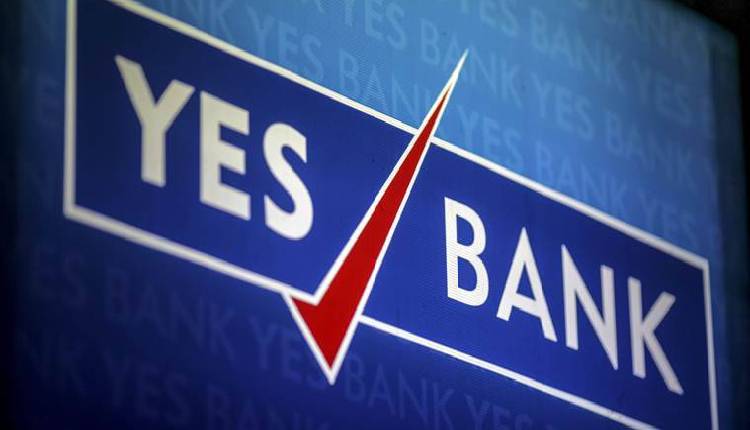 Thursday evening was a major blackout day for PhonePe employees, as they were caught by surprise when the Reserve Bank of India (RBI) had placed YES Bank under moratorium.

Users of PhonePe were hit hard, since YES Bank, is the exclusive UPI (Unified Payments Interface) of Walmart-owned PhonePe’s partner, due to which the PhonePe app had to be shut down.

After grueling for a little over 24 hours, the team from PhonePe, led by chief technology officer Rahul Chari and CEO Sameer Nigam, PhonePe has been fully restored on the payment platform. The PhonePe app has been up and running, that has all the payments instructions enabled.

Several top industry executives said that this was a perfect example of how can top companies deal with adversities. Also, PhonePe has onboarded ICICI Bank as a new partner. Inside sources say that PhonePe is also in talks with other banks like HDFC, Axis Bank, State Bank of India (SBI), and RBL Bank to become a multi-bank platform, as has been recently mandated by the National Payments Corporation of India (NPCI).

Did PhonePe Anticipate Such A Situation?

Based out of Bengaluru, PhonePe had already anticipated a similar situation and had its contingency plans in place, to protect the firm and its customers. Also, PhonePe has been scaling on a massive scale. Its rivals include Alibaba-backed Paytm, Google Pay and Amazon Pay. Tentatives figures state that it has around 200 million registered users and does 570 million monthly transactions.

PhonePe was launched in August 2016 and has crossed the $5 billion transaction mark last year. Also they witnessed an annualised total payments value (TPV) of $180 billion and has around 10 million merchants.

What Is PhonePe Saying Amid All This?

PhonePe, said it has bounced back hard in the last 24 hours. The platform processed over Rs.4000 crore worth of transactions in 24 hours and saw its largest-ever volume of user traffic in a single day (with over 70Mn app sessions).

PhonePe saw an extended service outage, which started immediately after the RBI moratorium on Yes Bank on March 5th (Thursday) lasting for nearly 24 hours till March 6th (Friday). The PhonePe team worked overnight with NPCI and ICICI bank, its new UPI partner to ensure all its services were up and running within a day. All merchant payment settlements were restored by Friday noon and all consumer wallet, credit and debit card payments were restored by 3 p.m.  All UPI services were restored by Friday night, with PhonePe users continuing to use their UPI @ybl handles. This ensured that there was a seamless transition for all of its 20 crore customers

Commenting on the development Sameer Nigam, Founder and CEO PhonePe said,” Friday was an extraordinarily difficult situation with little precedence. We are grateful to RBI, NPCI, Yes Bank and ICICI for working collectively to ensure that millions of our customers and merchants were not inconvenienced a minute longer than necessary. The trust and loyalty of our customer and merchant partners have reposed in us by coming back in larger numbers than ever before is truly humbling. I would also like to take a moment to appreciate the mammoth effort of all the PhonePe employees who worked tirelessly for 36 hours straight with a singular focus on getting all our customer and merchant services live as fast as possible.”

What Are The Rivals Saying?

No sooner did PhonePe go through some turbulent times, Noida-based Paytm had taken a dig on its rival PhonePe, stating that PhonePe already has a huge adoption and can seamlessly scale manifold to handle business.

Inviting you to @PaytmBank #UPI platform. It already has huge adoption and can seamlessly scale manifold to handle your business.

Let’s get you back up, fast!