Zomato Plans a Bigger Game Amid The Covid-19 Outbreak!

Zomato plans on foraying into groceries delivery, and is in advanced stages of talks to join hands with Grofers and BigBasket... 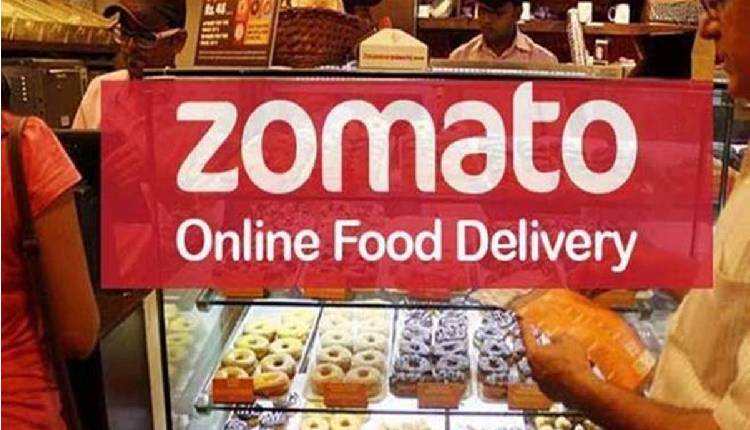 Just last month Express Computer had reported that Zomato had bought Uber Eats for an amount of $350 million. While Zomato had been making news ever since it’s not a secret that Zomato has been quite functional since then. Seems that the next market it intends to tap is the grocery market.

Uber Eats Bought By Zomato For A Valuation Of $350 Million

There have been reports that stated that the food delivery and restaurant discovery app is jumping on to the grocery bandwagon. This is specifically because the grocery market has seen a major uptick during the Covid-19 outbreak.

A leading national publication has said that Zomato is in talks to partner with e-grocers Grofers and BigBasket, by selling food products and essential items on its platform, by facilitating their deliveries.

The online food delivery market has taken a hit last week, as its order numbers fell by almost 20 percent. However, Zomato has been striving really hard to put up with this competitive market. It has recently launched the Contactless Delivery Option. Its speciality is that for every meal. This allows delivery executives to drop your food package on a clean surface, like that of a table or a platform. They would click and send it to you, where you may go and collect your package.

Zomato’s grocery platform, which is likely to be called Zomato Market, would probably go live by next week, as per sources.

How Has Zomato Been Faring?

Zomato recently announced that it had secured $150 million in fresh funding from Ant Financial, a subsidiary of China-based Alibaba. With this round of funding, Zomato’s current valuation is over $3 billion, and it’s also a part of $600 million funding round by Zomato CEO Deepinder Goyal.

What Are The Rivals Upto?

Just two months back, Swiggy had launched ‘Swiggy Go’, an instant pick up and drop service to send packages anywhere across the city. People have been ofthe using Swiggy Go to pick up and drop laundry, forgotten keys, and lunch boxes, from home to office, and also deliver documents or parcels to clients.

Swiggy earned 72 percent of the total operating revenue income by providing the market place and food services. The remaining 18 and 10 percent of income came through delivery and also offering ancillary services.

Diving deeper, it is seen that the biggest contributor was earnings from marketplace services that stood at INR. 805.7 crore. All points added, Swiggy recorded a 2.7X jump in operating revenue from INR. 1,121 crore in FY19 from INR. 417 crore in FY18. Also, Swiggy’s earnings from interest on deposits and mutual fund gains shot up 4.3X from INR. 39.5 crore in FY18  to INR. 170 crore.

If you have an interesting article / experience / case study to share, please get in touch with us at editors[email protected]