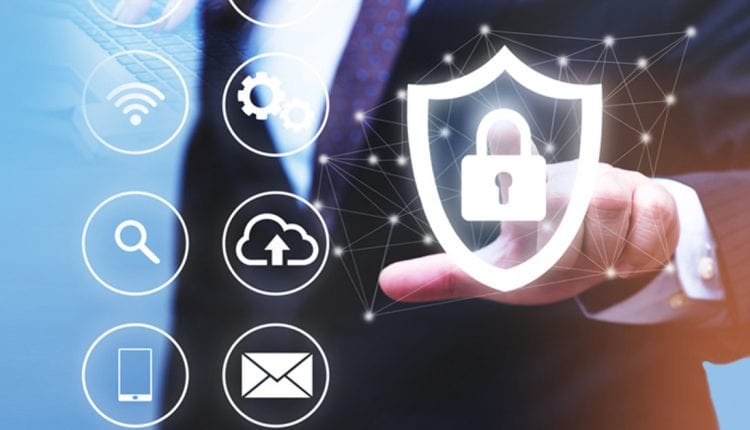 IT security company Quick Heal Technologies said it had detected and blocked over one billion known and unknown threats targeting Indian consumers in 2019, accounting to over 2.9 million detections on a daily basis.

Consumers in Maharashtra and the Delhi-NCR region were targeted the most, with 38 million and 25 million detections, respectively, Quick Heal said in its “Annual Threat Report 2020”.

West Bengal, Karnataka, and Gujarat rounded off the top five states with the most threat detections.

Users residing in New Delhi — which saw more than 24 million threat detections in 2019 — were once again identified as the most lucrative target for cybercriminals.

Other top Indian cities, besides New Delhi, with the most threat detections include Mumbai, Bengaluru, Kolkata, and Pune.

The report is based on insights analysed by Quick Heal Security Labs — a leading source of threat research, threat intelligence and cybersecurity — based on the threat data collected during the calendar year.

Security researchers at Quick Heal revealed that cybercriminals used complex methodologies with the aid of advanced technologies to prevent easy detection of cyber-attacks.

“Cybercriminals today are increasingly using advanced techniques to hack vulnerable digital devices to extract private data in exchange for money. This data is sold to parties that typically do not have the best interests of people in their minds,” Sanjay Katkar, Chief Technology Officer and Joint Managing Director — Quick Heal Technologies, said in a statement.

“The unfortunate lack of awareness coupled with unpatched vulnerabilities and outdated operating systems makes consumers an easy target. Through this report, we wish to highlight the degree of risk Indian consumers are constantly facing and reiterate our commitment to provide the best in class protection against advanced cyberattacks.”

Smartphones emerged as one of the most vulnerable digital devices. Hackers attempted to steal sensitive data in 2019 by targeting popular apps such as WhatsApp to deploy spyware and malware, said the report.

Powered by “Privacy, Protection, and Performance”, the new suite is designed to safeguard consumer devices while securing personal data and protecting digital identities.