The top three reasons for fraud were identified as lack of an efficient internal control or compliance system, diminishing ethical values and senior management override of controls 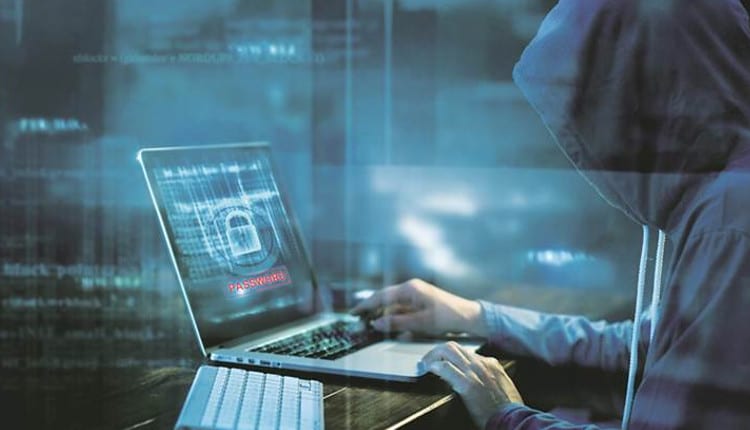 Though many Indian companies believe corporate fraud will rise in the future, there is growing optimism that recent regulatory actions and technology interventions will be able to tackle fraud, according to a survey. “Almost 58 per cent of respondents polled in the survey believe that corporate fraud will increase in future, but appeared optimistic about their organisations’ abilities to manage fraud,” said Deloitte India said in its India Corporate Fraud Perception Survey.

This is the third edition of the survey carried out by Deloitte India. Findings are based on the responses from 439 leading CXOs and working professionals across all major sectors and organisations in the area of fraud risk management. Interestingly, this is a sharp decline from its previous editions of the survey conducted in 2014 and 2016 where around 70 per cent of respondents felt corporate fraud was likely to prevail over the coming years.

“There is greater sensitivity to the reputational damage that corporate fraud, misconduct and non-compliance can cause, thanks to actions taken by regulatory bodies in the recent past,” said Nikhil Bedi, Partner and Leader – Forensic, Financial Advisory Services, Deloitte India. Organisations are recognising that fraud is a result of internal systemic loopholes that can be plugged by stronger controls and limited overrides, he said.

The top three reasons for fraud were identified as lack of an efficient internal control or compliance system, diminishing ethical values and senior management override of controls.

Among the respondents who indicated having experienced fraud previously, said that the most common fraud and misconduct schemes included vendor, customer, business partner favouritism, inventory pilferage and diversion or theft of funds.

“Surprisingly, junior and middle management employees were identified as being most likely to commit fraud,” the survey said and added that fraud was detected primarily through whistleblower hotlines.

About 64 per cent of respondents, however, believe that suspicious behaviours in employees could be identified early on and dealt with to prevent fraud, it said.

Technology is increasingly being employed as a fraud control tool in organisations. The most commonly used techniques and tools to prevent fraud were identified as reliance on control based reports generated by the ERP system (54 per cent), a risk based approach for analytics (44 per cent) and traditional statistical analysis and data mining tools (41 per cent), it said.