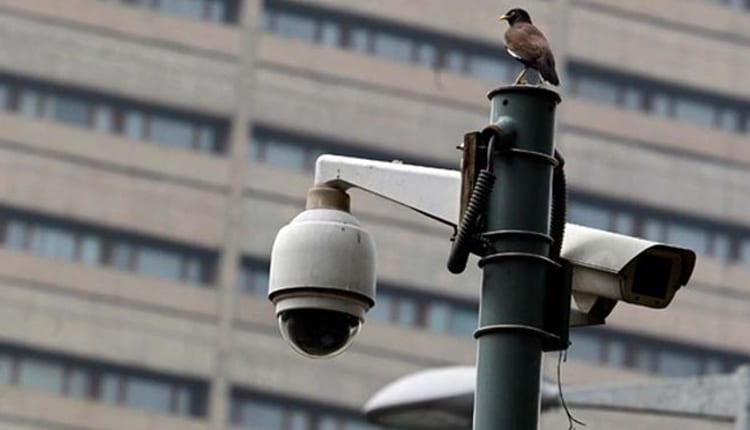 Noida may soon get an additional network of nearly 700 closed circuit television (CCTV) cameras installed at crucial locations for enhanced surveillance across the city, according to officials. Superintendent of Police (City) Sudha Singh recently wrote to the MLA Pankanj Singh regarding the requirement of the CCTV cameras after taking into consideration the feedback received from various police stations in the city, they said.

According to an official document, “670 cameras are to be installed in the three police circle areas of the city which have total nine police stations.”

Details on cost for the project were not available immediately. Singh said on Monday that he had been pitching for enhanced CCTV surveillance in the city for almost a year and had taken it up with the police, administration and the state government.

“Now I have received a letter with an estimated requirement of CCTV cameras and costs and will work towards this. People from across India and abroad come here and they must be provided safe and secure environment. The money can be mobilised through funds given to MLA for local development works. Funds received as part of corporate social responsibility (CSR) could also be used,” Singh told PTI.

Depending on clearance of funds for the project, the installation work of the CCTVs is expected to be completed by March 2019, a police official said.