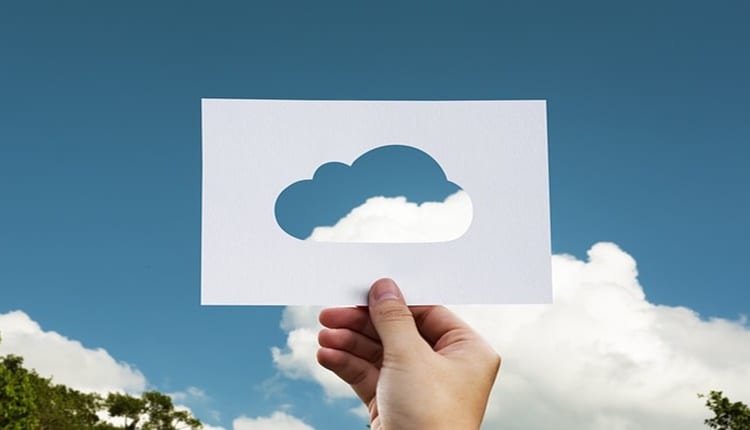 As the humankind aims for deeper space missions like Mars in couple of years from now, the time is to democratise humongous data available via NASA and space agencies like the Indian Space Research Organization (ISRO) that can boost space research via next-gen cloud computing, a top NASA-JPL official has stressed.

Scheduled for launch from Sriharikota launch facility in Andhra Pradesh in 2022, the NASA-ISRO Synthetic Aperture Radar (NISAR) mission is a joint project between the US and Indian space agencies to co-develop and launch a dual-frequency synthetic aperture radar on an Earth observation satellite. The satellite will be the first radar imaging one to use dual frequencies (L and S Band).

ISRO is likely to spend Rs 788 crore while JPL’s work share is expected to be over $800 million on this key project.

Using advanced radar imaging that will provide an unprecedented, detailed view of Earth, NISAR satellite is designed to observe and take measurements of some of the planet’s most complex processes — ecosystem disturbances, ice-sheet collapse and natural hazards such as earthquakes, tsunamis, volcanoes and landslides.

Artificial intelligence and machine learning-driven cloud computing is certainly going to make the key difference once the satellite is up and running.

“NISAR is going to generate 100 terabytes per day. That”s a lot of data. It’s about a hundred times more than anything we’ve ever done together. It doesn’t fit in our data centres. So we have to put it in the cloud,” said Tom Soderstrom, Chief Innovation and Technology Officer, NASA JPL (Jet Propulsion Laboratory).

“The data needs to be worked on for the Indian space agency with several others including NASA. Having it in the cloud gives us a good place to store, analyse and parse it right for the benefit of humankind,” Soderstrom added.

The Jet Propulsion Laboratory is a federally-funded research and development center in Pasadena, California.

“For our science data processing part, we discovered that we could use GPUs (graphic processing units) which were never done before. So, for NISAR, we tried GPUs and realised that it’s better, sometimes 100 times better, based on what you’re doing and overall four times faster,” Soderstrom explained.

The data collected from NISAR mission will reveal information about the evolution and state of Earth’s crust, help scientists better understand our planet’s processes and changing climate, and aid future resource and hazard management.

According to Soderstrom, now they can not only process data much faster but also switch between CPUs and GPUs, whichever is the cheapest.

“Cloud will help us process the data differently. Now, you have lots of interesting data for different spacecrafts. We can now apply machine learning to see trends — both in the science and telemetry data,” said the NASA-JPL executive.

At JPL, everyone has intelligent digital assistant Alexa at his or her desk, helping the staffers organise daily tasks while making sense of intrinsic data-sets.

“An intelligent digital assistant has two pieces to it. It knows who I am and also knows how long I’ve been there, meaning it knows my role. So it can tell me things that I need to know before I even know I need them. You can ask Alexa simple things like when is NISAR launching or how much data it is producing on a daily basis, or where my source data is coming from,” Soderstrom explained.

Soderstrom is also bullish on space collaborations between countries.

“If space becomes the business, then let the business people do it like Elon Musk began by transporting things to the International Space Station (ISS). JPL, on the other hand, wants to go and do things that have never been done before. So if people can go to the moon and mine it, so be it. Once Mars becomes commonplace, we’re going to Jupiter’s moon Europa in search of life,” elaborated Soderstrom.

(The author can be reached at [email protected])