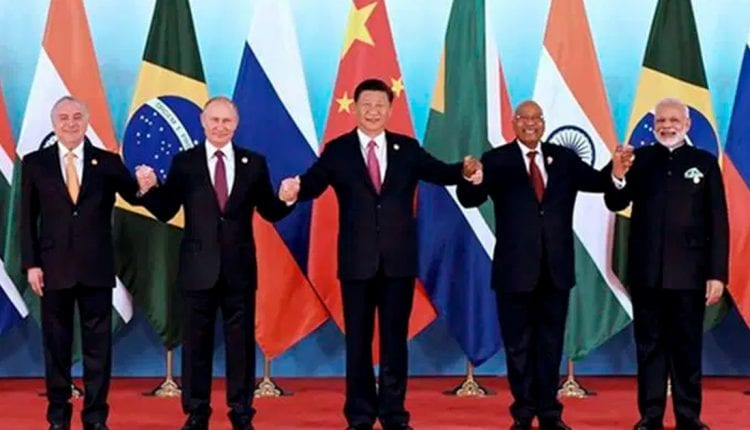 Technological innovation and transfer experts from BRICS and south and southeast Asian countries as well as scholars of key fields, including biomedicine, clean energy, modern agriculture and digital economy attended the conference, which was held on Tuesday.

Eighteen per cent of global GDP and 17 per cent of R&D spendings come from BRICS countries, which account for 42 per cent of the world’s population, said Yao Weike, president of the China Association for International Science and Technology Cooperation.

The BRICS Technology Transfer Center was set up in Kunming in 2018 to promote industrial transformation of advanced innovations.