Home  »  Internet  »  WeTransfer not banned yet, working fine in India

WeTransfer not banned yet, working fine in India 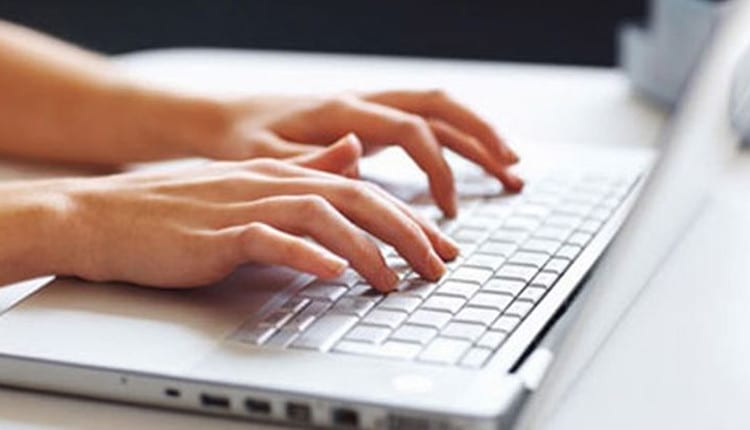 Despite reports claiming that the Indian government has banned popular file sharing platform WeTransfer in the country, the app which helps sends heavy files up to 2GB for free was working fine on Monday.

Reports earlier said that the Department of Telecommunications (DoT) in a May 18 order had directed the Internet Service Providers (ISPs) in the country to partially ban WeTransfer.

However, files were being sent seamlessly on Monday via WeTransfer.

“We have received reports that WeTransfer is being (partially) blocked in India. Our team is currently investigating the issue, we hope to have more details soon. In the meantime, the best workaround is to use a VPN service to access our site,” the company tweeted.

Launched in 2009, WeTransfer’s premium service allows users to share up to 20GB data or folders and also offers 1TB of storage space.

The independent service competes against Dropbox, Google Drive and Microsoft OneDrive, among others.

The service is very popular among the Indians to send heavy files, videos and other content which is otherwise difficult to share.

Some reports even claimed that the DoT “cited national interest and public interest being the reasons to ban Wetransfer”.

The DoT has not commented on such claims yet.