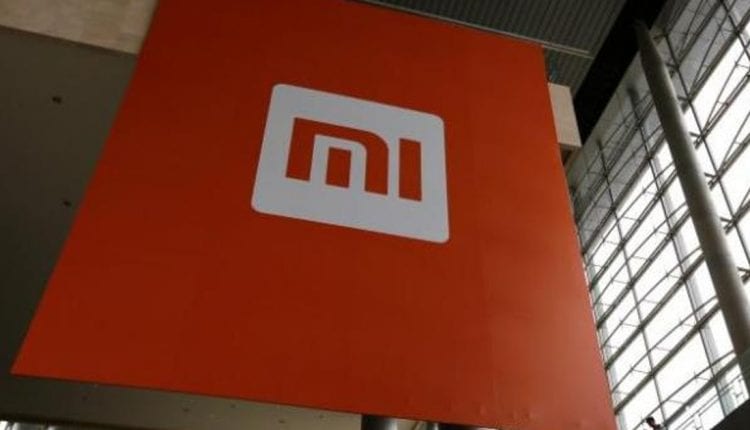 Welcoming the growing competition and after writing a successful smartphone growth story, Xiaomi is now set to launch ‘exciting and disrupting Internet of Things (IoT) products in India in 2020, Manu Jain, Vice President, Xiaomi and Managing Director, Xiaomi India, told IANS. Xiaomi’s arch rival, Madhav Sheth-led Realme, has revealed plans to become a tech-lifestyle company in India next year, with introducing a bouquet of IoT products. Others are following suit too.

“At Xiaomi, we feel that competition is good for the Indian consumers. It is important for the smartphone players to be in pace with the changing dynamics of the consumer tech industry and cater to the demands of end-consumers,” Jain emphasised.

Xiaomi has already shared how its AIoT (AI+IoT) dual strategy is going to shape its product vision.

“We think there’s an incredible opportunity to serve Indian customers with world-class smart home products,” said Xiaomi CEO who has completed more than five years at Xiaomi, taking the company to a brand new level in India.

“We’re excited to lead the IoT growth story in this country along with bringing the most cutting-edge smartphone technology. It’s safe to say that the Indian market will continue to see exciting and disruptive products in the coming times,” Jain told IANS.

Sheth on told IANS that Realme is “especially focusing on introducing IoT-based products in the coming year which will include audio and wearables”. He also revealed his digital payments dream, foraying into the fintech segment with “PaySa” platform on the lines of Xiaomi’s ‘Mi Credit’.

The Xiaomi CEO said that the company is strengthening its foray into the internet services by introducing offerings such as Mi Credit, Mi Music, Mi Pay and Mi Video in India. “This will continue to remain an area of key focus for us next year,” he noted.

“As a leader in the smartphone market, it makes sense for Xiaomi to now start positioning itself as a consumer lifestyle brand, more than just a smartphone brand,” Singh told IANS. “Consumer IoT market is seeing good growth as consumer’s technology consumption habits are changing in how they interact with new devices, with expectations of integration with other devices and more use cases being discovered,” he added.

According to Singh, “Xiaomi can certainly leverage its brand strength and consumer reach to make good inroads in other IoT product categories in India”.

In the smartphone segment, the Chinese company has been ruling the Indian market for several quarters. At present, Xiaomi has a market share of 27.1 per cent, according to IDC’s ‘Quarterly mobile phone tracker for Q3, 2019’.

“Xiaomi has retained the number 1 position in Indian smartphone market for nine consecutive quarters. In fact, we had a record Diwali with Mi sale this year where we sold more than 12 million devices and our highest ever number of smartphones — more than 8.5 million. This is unprecedented in the country,” informed Jain.

According to Tarun Pathak, Associate Director at Counterpoint Research, with multi-channel strategies in place and solid product portfolio, the Indian market will remain super-competitive in 2020.

“Xiaomi now not only needs to protect its current user base but also acquire new users. There has always been tremendous pressure on the top brand in India. It happened with Samsung and Nokia in the past. Realme is aggressively targeting Xiaomi only. It will be challenging not only for Xiaomi but for others as well as all will be out of comfort zones, targeting new users in 2020,” Pathak told IANS.

According to the Xiaomi CEO, they have invested in over 20 startups along with its (venture capital fund) Shunwei Capital in India.

“We look forward to working with several more promising startups next year in the mobilily space in the country,” Jain elaborated on his future India plans.