Apple Adds Another Startup, ‘Xnor.ai’ To Its Kitty!

With the dawning of the New Year, Apple has geared up with its first acquisition. Here are all the details unfolded! 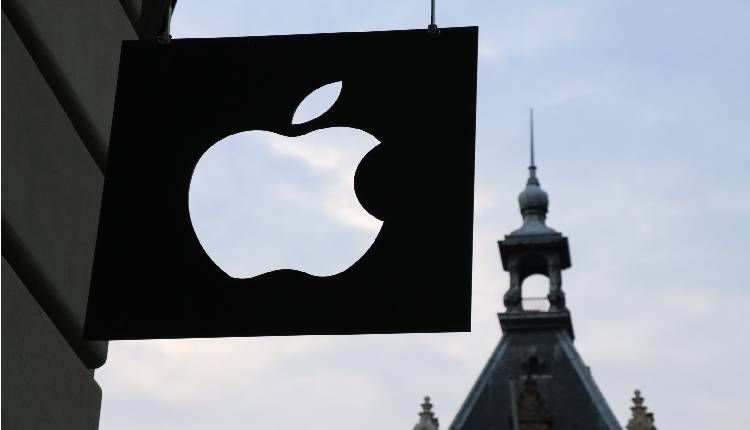 CEO Tim Cook said that Apple acquires a company every two or three weeks. Going by the same line, Apple just added another startup to its long queue of AI acquisitions. As per a report by an international publication,  Apple acquired an edge-based Ai startup called Xnor.ai

What Exactly Is Edge Based AI?

Not quite common, edge-based AI is a kind of AI that usually executes algorithms locally, that is, the hardware that it is used for, instead of relying on the cloud. The startup Xnor.ai specialises in image recognition software that would run also on low powered devices. We are aware that iPhones aren’t low powered, but Xnor can make the on-device processing mode more efficient.

Also, it would help Apple leverage machine learning (ML) in future devices, that can have comparatively lesser processing power than a top-of-the-line phone.

Co-founder of the company, Ali Firhadi had said in an interview to an international publication that their mission at Xnor is to deliver AI everywhere and for everyone. He said that they make AI everywhere a reality, by enabling leading global brands to run state-of-the-art deep learning models on anything from a $2 batteryless piece of hardware to the cloud.

Also, as per a report by CBInsights that was published last year, Apple had led the AI acquisition race in 2019, and had also snapped more than 20 startups in the field. 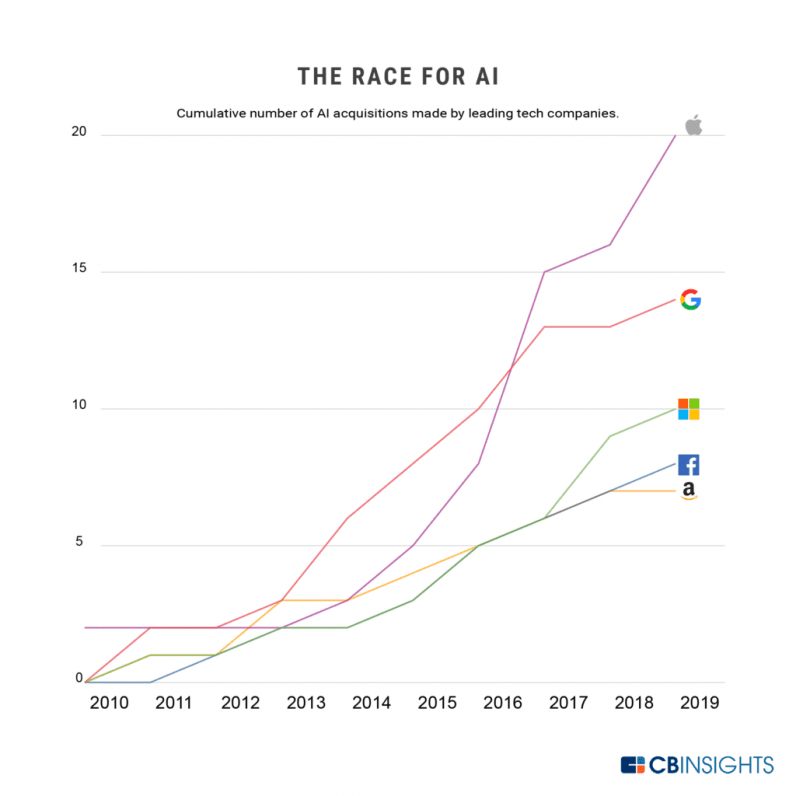 Other Acquisitions Of Apple

Other notable purchases from Apple over the years include Novauris Technologies, that’s the Siri developer, music recognition app Shazam, self-driving tech company Drive.ai and Spectral Edge – a startup that helps in improving image quality on smartphones.