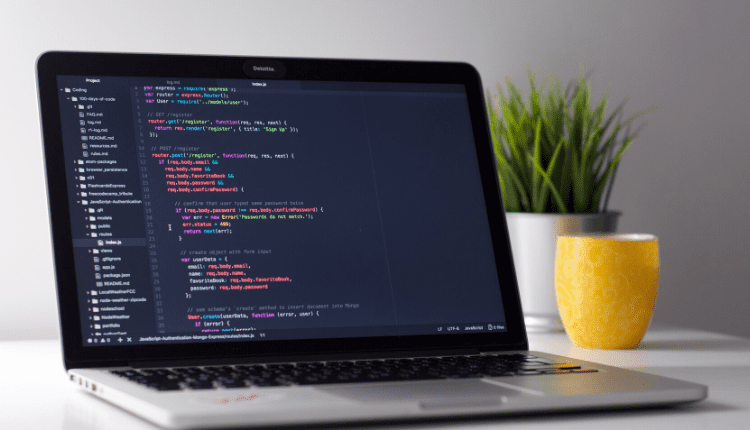 On Wednesday, Google announced its acquisition of Appsheet, a no-code app development platform that is popularly used by a lot of enterprises in varied industries. AppSheet lets users create a mobile, tablet, and web application with data sources that exist in Google Drive, DropBox, Office 365 and anything that’s on the cloud.

This move by Google simplifies the procedure of app building for companies as they don’t have to write code. It would work great of companies that lack resources or are heavily time-bound with the ever-changing dynamic of the digital application space. Automation and faster processing would make app development more efficient and competent for today’s cut-throat market.

While it is integrated with all the functions of the Google Cloud, it will also be functional on other tools such as Salesforce, AWS DynamoDB, Box, etc. The company would be supporting these platforms even after the deal collapses.

How does this acquisition fall in line with Google’s strategy?

As explained on their blog, AppSheet would be complementary to Google’s vision of reimagining the app development process with a bunch of technologies to modernize the business. Since AppSheet is able to power CRMs, it works well with Google Cloud’s presence in many verticals. It will allow further expansion into industries such as manufacturing, retail, healthcare, communication, etc.

The year 2020 is expected to generate $189 billion in revenue for Mobile applications as per Statista. Currently, there are 2.2 million apps that can be downloaded from Apple’s App Store and 2.8 million on Google’s Play Store. More than half of digital usage by people happens on a mobile application.

So, to invest in no-code for mobile application development would be a very big move towards digital transformation.

How much time does it take to build a mobile app?

For a developer that is familiar with the process and great at it, it would take close to 18 weeks to build a mobile app. There are also options for using mobile app development platforms to immediately get your app ready. With no code, businesses can immediately have an app that streamlines their processes and exhibits efficiency in automation.

What are the benefits of no-code app development?

It will also ease up the IT backlog that comes with the maintenance of the app. Usually It professionals are involved in more critical activities that lead to ignorance of app maintenance.

Another major benefit would be that the development process wouldn’t need to be outsourced from agencies or freelancers. This way the security and confidentiality concerns vanish since anyone can build an app.

Can anyone build an app with no-code app development, though?

Yes, anybody who has no knowledge of coding can develop an app with the no-code formula and at a much faster pace!

Read: Google Wants US To Learn From India’s UPI

While this may seem like a threat to application developers, it really is not. There will always be room for real development professionals working on building higher-end applications. This no code phenomenon will help those businesses that need a large number of applications to developed regularly and lack the resources to do it. It will help them put something together when they are in dire need of it.

As Australia’s wildfire worsens, how can technology help fight wildfires?

Apple Adds Another Startup, ‘Xnor.ai’ To Its Kitty!