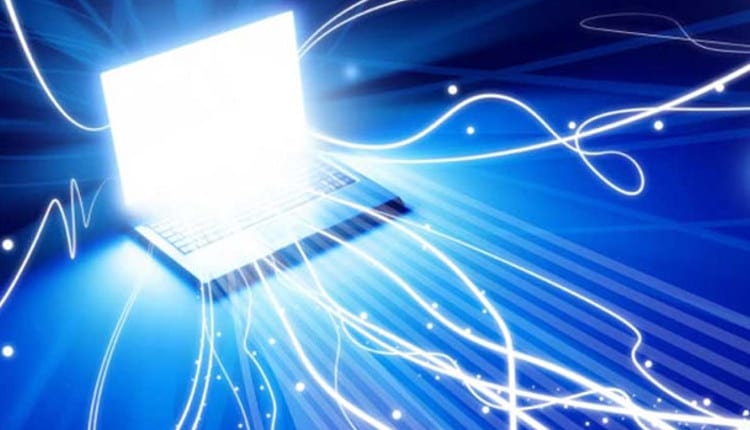 Researchers at Check Point identified a security flaw in Windows DNS, the implementation of domain name system (DNS) services provided by Microsoft in Windows operating systems. Sagi Tzaik, a vulnerability researcher at Check Point, discovered a security flaw that would enable a hacker to craft malicious DNS queries to the Windows DNS server, and achieve arbitrary code execution that could lead to the breach of the entire infrastructure. The critical vulnerability, named SigRed by Check Point researchers, affects Windows server versions from 2003-2019.

Microsoft acknowledges issue, rating it with highest security risk score possible (CVSS 10.0)
Security flaw is “wormable”, meaning a single exploit can cause a chain reaction that allows attacks to spread from one computer to another.

DNS, often referred to as the “phonebook of the internet”, is part of the global internet infrastructure that translates the familiar website names that we all use, into the strings of numbers that computers need in order to find that website, or send an email. It’s the ‘address book’ of the internet. When you have a domain name – for example, www.checkpoint.com – you control what number that name resolves to via a ‘DNS record.’ These servers are present in every organization, and If exploited, would give a hacker Domain Administrator rights over the server, enabling the hacker to intercept and manipulate users’ emails and network traffic, make services unavailable, harvest users’ credentials and more. In effect, the hacker could seize complete control of a corporations IT.

On May 19, 2020, Check Point Research responsibly disclosed its findings to Microsoft. Microsoft acknowledged the security flaw and will be issuing a patch (CVE-2020-1350) on July 14, 2020. Microsoft will be assigning the vulnerability with the highest risk score possible (CVSS:10.0).

Microsoft is set to describe the vulnerability as ‘wormable,’ meaning that a single exploit can start a chain reaction that allows attacks to spread from vulnerable machine to vulnerable machine without requiring any human interaction. This means that a single compromised machine could be a ‘super spreader,’ enabling the attack to spread throughout an organization’s network within minutes of the first exploit.

“A DNS server breach is a very serious thing. Most of the time, it puts the attacker just one inch away from breaching the entire organization. There are only a handful of these vulnerability types ever released. Every organization, big or small using Microsoft infrastructure is at major security risk, if left unpatched. The risk would be a complete breach of the entire corporate network. This vulnerability has been in Microsoft code for more than 17 years; so if we found it, it is not impossible to assume that someone else already found it as well. Furthermore, our findings show us all that no matter how secure we think we are, there are infinite amount of security issues out there waiting to be discovered. We’re calling the vulnerability “SigRed”, and we believe it should be top priority for remedying. This isn’t just another vulnerability – patch now to stop the next cyber pandemic.”

Check Point strongly urges Windows users to patch their affected Windows DNS Servers in order to prevent the exploitation of this vulnerability. Check Point believes that the likelihood of this vulnerability being exploited is high, as we internally found all of the primitives required to exploit this bug, which means a determined hacker could also find the same resources.